Kristoffer Ajer has shared why he believes Celtic fans are the best in the world are an “absolutely crazy” night in Rome.

According to Sport Witness, Ajer opened up about the victory over Lazio Norway’s TV2 before lavishing praise on the Celtic supporters.

It’s probably the biggest thing I’ve been to. Qualifying there and moving on to the next round was completely unexpected. Winning there [at Lazio] with 9000 Celtic supporters behind the goal was absolutely crazy. 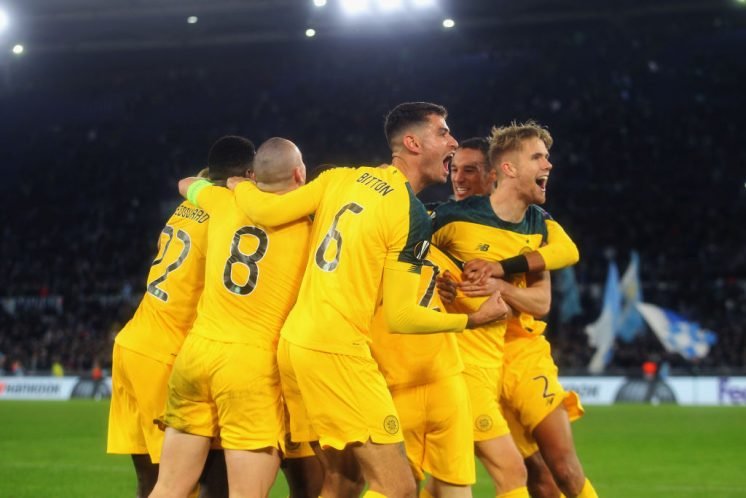 We have the world’s best supporters, who travel around and support us anyway. Obviously, having qualified from the group stage is an insanely great achievement for us, and now we must continue to perform well.

Well Ajer is certainly right about the Celtic supporters isn’t he?

It’s brilliant to see the defender still so excited by the win and it’s also clear to see how much he enjoyed celebrating with the travelling supporters from his comments.

Both Ajer and the fans will now be hoping Celtic can deliver many more European nights like this over the course of the season.

Do you think Celtic will make it past the last 32 in the Europa League? 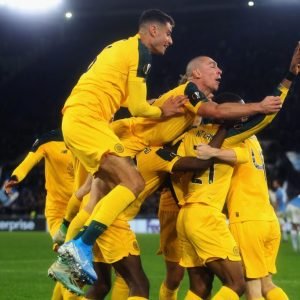 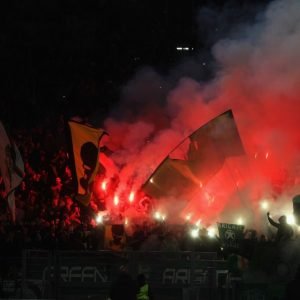