Jackie McNamara has told Football Insider that Celtic may have already held talks over the potential future of Nir Bitton.

Bitton, who is out of contract at the end of the season, could remain at Celtic beyond the end of his current deal, if the Isreali does not move elsewhere during the January window.

Burnley are reportedly interested in a January swoop for the towering defensive midfielder, with Sean Dyche ready to grab a bargain from the Hoops.

However, McNamara revealed that Celtic may have already held talks in a bit to keep Bitton at the club.

He had done well at the start of the season and I’m sure they’ll get round to tying up the ones they want to very soon.

I think will time will tell what they want to do. They may have held talks already, obviously we’ll find out in due course if he’s here past January and if he’s going to tie down a new deal, or if they give him a new deal before that.

I think he’s stated that he wanted to stay. Looking at it, I think it’ll be a case of seeing where he’s at.

Bitton has had a solid start to the season, and the Hoops will surely want to explore the option of keeping him at the club.

They will also want to avoid the possibility of losing him on a cheap deal, which could happen if no deal is agreed before the January window.

Therefore, it is very important that Celtic sit down with the player soon.

Will Bitton stay at Celtic? 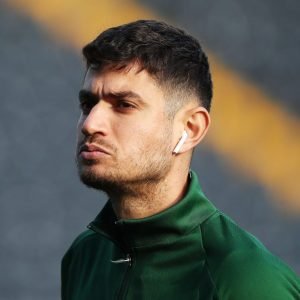 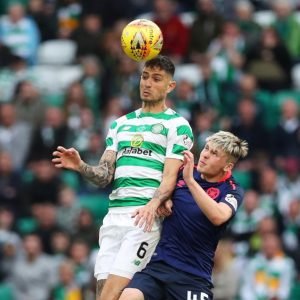