Celtic are poised to offer midfielder Jonny Hayes a new contract amid interest from a host of clubs.

According to TeamTalk, Neil Lennon is keen to keep Hayes at Celtic Park, with Premier League side Burnley and Championship outfits Huddersfield and Stoke said to be interested in signing him.

Hayes is out of contract at the end of the season and Celtic are looking to secure his future at the club. 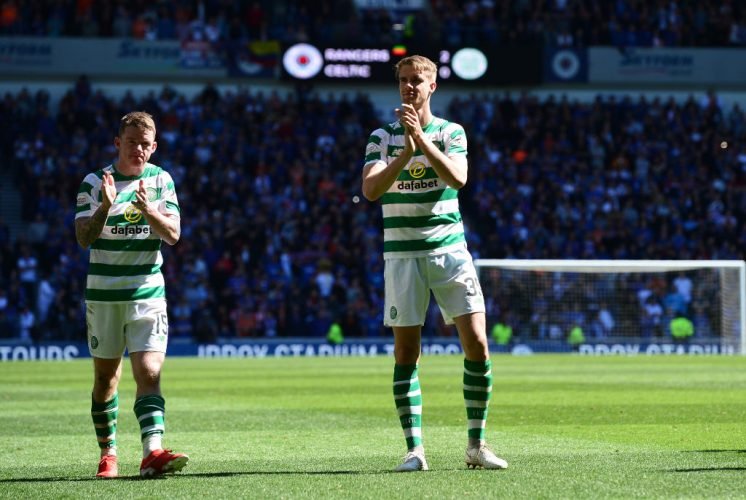 Hayes is a solid member of Lennon’s first-team squad and a player who can be called upon in multiple positions. The experienced Irishman can play left-back, in central midfielder or on either wing, which makes him a valuable player for Lennon in all competitions.

However, the allure of a potential move to the Premier League may be too tempting for Hayes – who has not played at that level previously in his career. The chance to go and play in England for the final years of his career could be too good to turn down, even if Celtic work hard to keep him in Scotland.

It appears as though Hayes will be able to have the final say on the matter, given that he can sign a pre-contract agreement in January if he does not sign an extension with Celtic.

Should Celtic let him go? 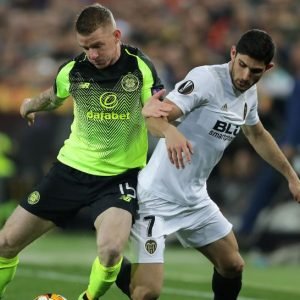 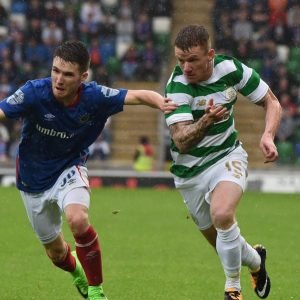