Crystal Palace have become the latest club to register an interest in Odsonne Edouard, as the transfer rumour mill begins to gain speed as we edge closer to the January window.

Reports emerged over the weekend linking Palace with a £20million move for Eddy, as Roy Hodgson looks to strengthen his goalscoring options.

Celtic however are unlikely to even consider a fee in that region for the Frenchman, and rightly so, despite Darren Bent’s best efforts to suggest that £20million would be enough to prize him away from Parkhead. 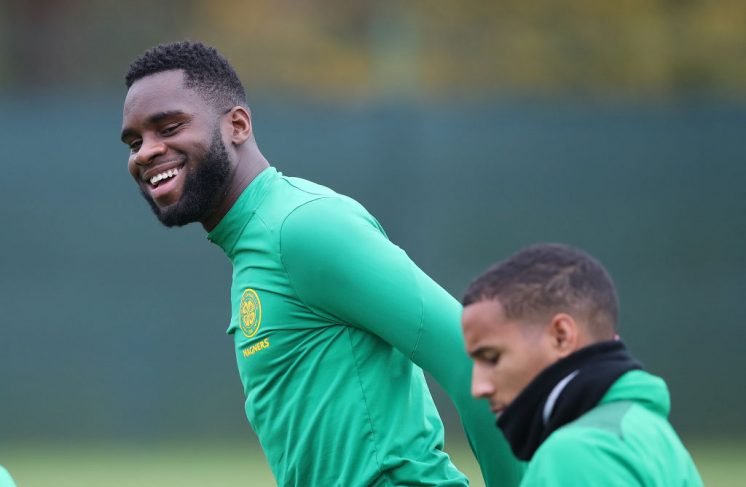 Interest in Eddy is understandably only going to increase as the season progresses, but any suggestion that the likes of Palace are lining up a £20million bid should be laughed off by Celtic immediately.

The Frenchman has begun this season in excellent form for both club and country, scoring and assisting for fun with 22 goals and 12 assists in just 29 appearances in total. And it’s only November.

That alone emphasises how his value should be much higher than the £20million mark Palace are said to be considering.

Furthermore, if the likes of Oli McBurnie are making £20million moves to the Premier League then Eddy’s value should be considerably higher that. 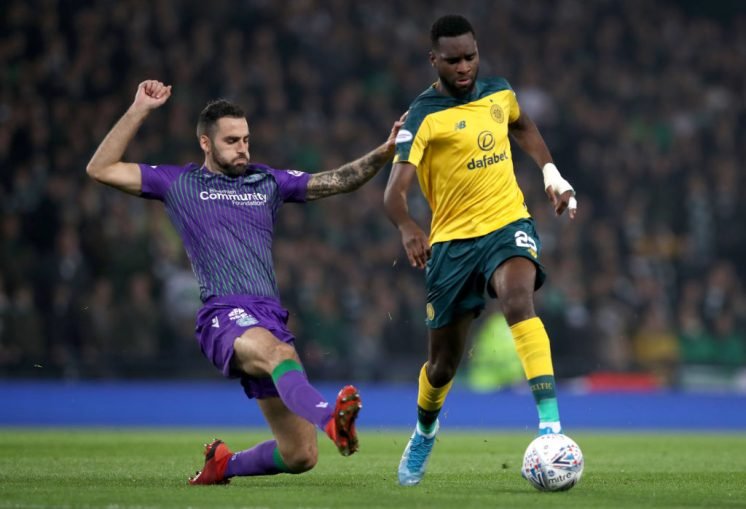 Granted, the current Sheffield United striker enjoyed a good campaign in the Championship last season, ending up with 24 goals and four assists in 44 appearances.

However, Eddy has already tripled McBurnie’s assist tally and is just two goals short of his total for the whole season; and again, we’re only in November.

Celtic therefore should not even consider listening to offers in the region of £20million, with a figure of £30million much more fitting of Eddy’s qualities. 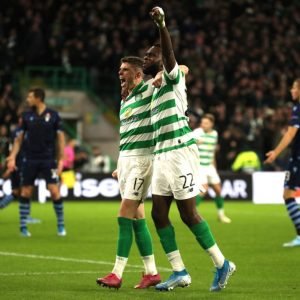 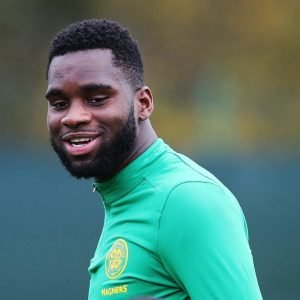 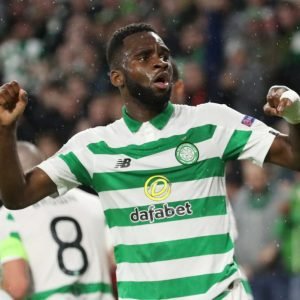