Statistics have revealed how Celtic and Rangers are among Europe’s most dominant sides when it comes to attacking opposition teams in the final third of the pitch.

According to the Daily Record, the CIES Football Observatory collected data on how many passes teams make in their opponents final third of the pitch compared to how many they concede in their own half.

And the data shows both Celtic and Rangers are amongst the likes of Manchester City, Ajax, Bayern Munich and Paris Saint-Germain to have a high ratio. 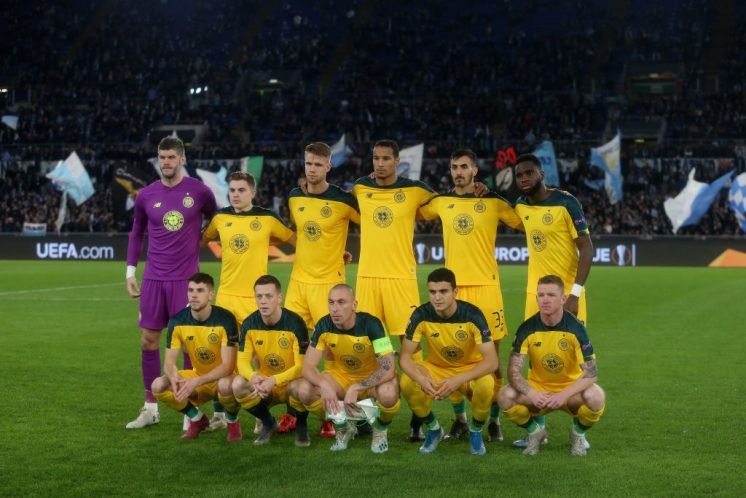 Celtic make an average of 2.52 passes in the opposition final third for every one they concede in their own half, while Rangers have a slightly higher average of 3.03.

Are you a fan of Celtic's style of play under Neil Lennon? 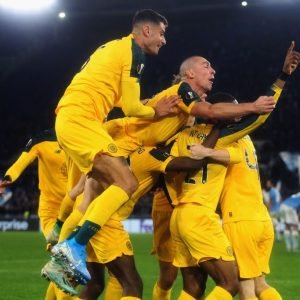 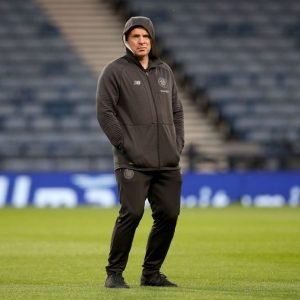 It’s no surprise to see Celtic and Rangers streets ahead of the next two Scottish teams on the list, with Aberdeen and Hearts the only other sides to have a positive ratio at an average 1.02 and 1.22 respectively.

However it does emphasise the positive style of football Neil Lennon is implementing on this side, and underlines why the Hoops have been as successful as they have so far this season.