A number of Celtic fans have reacted to a fellow supporter’s bold claim about whether they would rather Scotland qualify for a tournament or the Hoops win 10-in-a-row.

One Twitter user heard another Celtic fan make the suggestion on the radio that he would give up the chance to win 10 league titles in a row if it meant Scotland qualified for a major tournament, and posted the Tweet online (though the post might contain language that offends).

And these fans certainly did not agree with that claim. 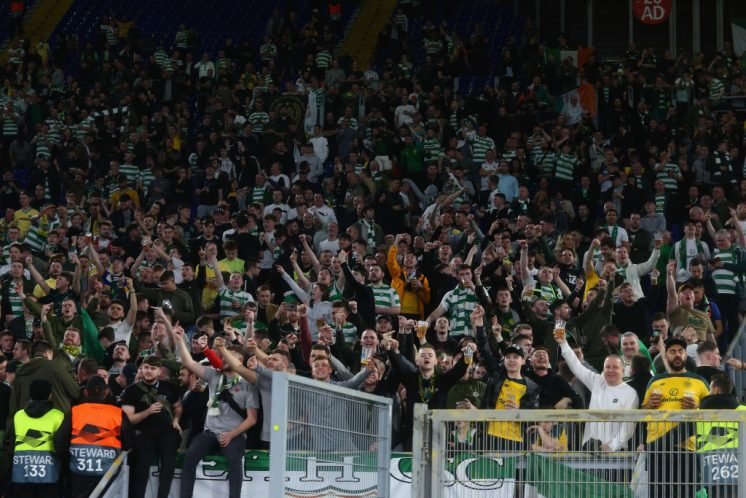 I think the vast majority, if not all of us, would certainly rather see Celtic win 10-in-a-row rather than see Scotland qualify for a major tournament.

The Hoops are currently top of the league and on course for a ninth successive league title, and will be hoping to pull away from Rangers as we reach the busy festive period.

Neil Lennon’s side will also be looking to continue their push for a fourth domestic treble in succession by winning the first bit of silverware on offer this season in the League Cup final.

Would you rather Celtic win 10-in-a-row or Scotland qualify for a major tournament? 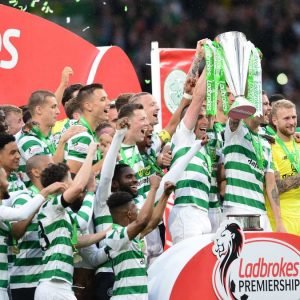 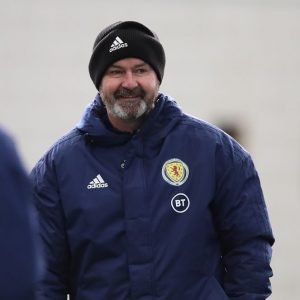