According to The World Game, Neil Lennon has been impressed by what he has seen from Arzani in training and whilst playing for the Reserves following his long spell on the sidelines with a knee injury.

The Celtic boss has therefore made an offer to Manchester City to extend his loan deal until the end of the 2020/21 campaign, and Arzani is reportedly “keen” on staying at the club 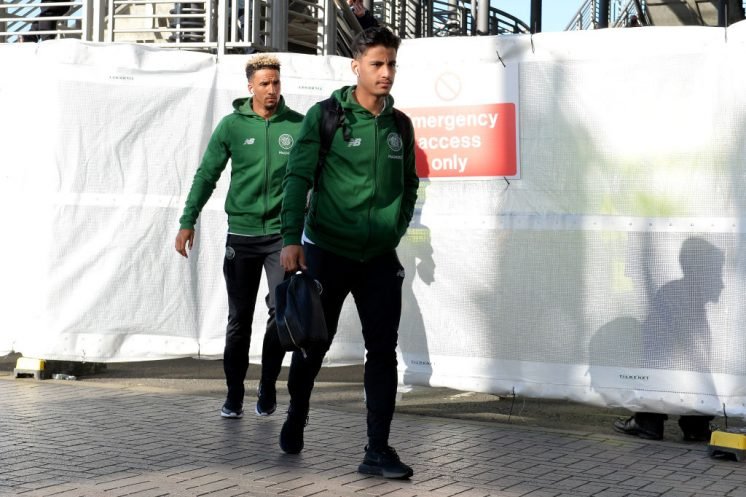 Firstly as it shows the quality the winger must possess if he has done enough in training and for the Reserves to lure the Hoops into keeping him at the club for another season.

The Hoops have a number of talented attacking players at their disposal, and adding Arzani to that list certainly bolster’s that strength in depth if the extension is accepted and he can stay fit.

Do you think Arzani will be able to break into the first-team if his loan is extended? 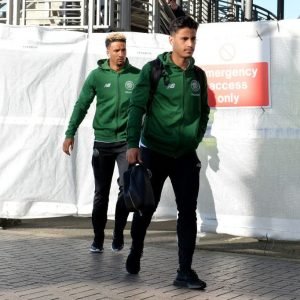 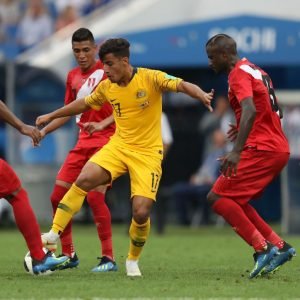 It will also come as a huge confidence boost to the Australia international, given how he has been sidelined with a knee problem for so long.

Arzani has made just one appearance for Celtic since tearing his ACL on his debut just over a year ago, and he will no doubt be eager to make a positive impact upon a potential return.