Christopher Jullien has opened up about his “huge” ambition’s at Celtic for this season and the following campaign.

The Frenchman was speaking to beIN Sports during the international break about his move to Celtic, and revealed what his and the club’s targets are.

I have a magic wand, I would love to reach the Europa League Final and score 10 goals this season. We want to equal the nine-in-a-row record this season and the huge goal next season is to win 10-in-a-row.

He also spoke about the “unbelievable” atmosphere at Parkhead.

Twitter: 📺 @Chri6ViF : « Playing at Celtic Park? You have to be there to believe it. Football fans know Celtic Park is incre… https://t.co/Uzqkc9Nzi8 (@Celtic_FR) 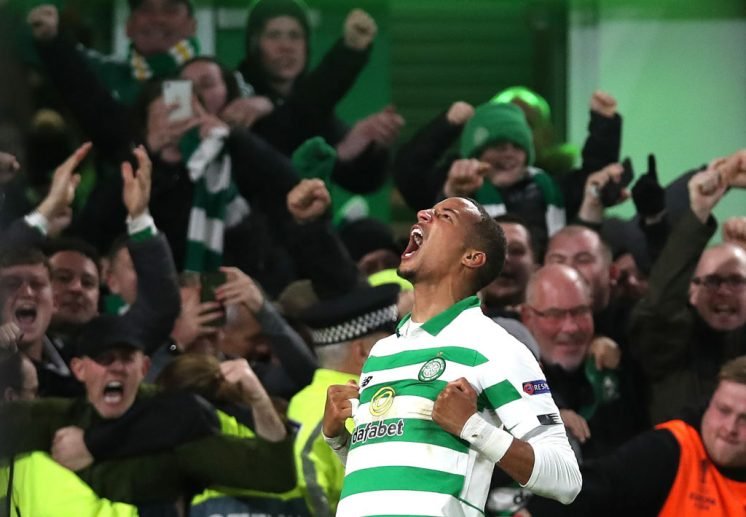 It’s brilliant to see Jullien so invested in the club already following his £7million move from Toulouse in the summer.

Do you think Celtic could reach the Europa League final this season? 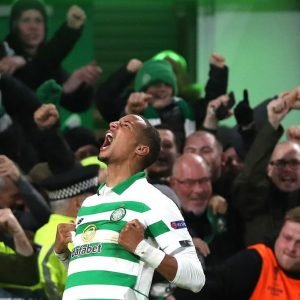 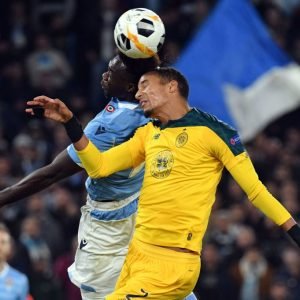 The big Frenchman understands the importance of aiming for nine and 10-in-a-row, and he clearly sets his European sights high as well.

Jullien was responsible for arguably one of the best moments of the season so far following his late header in the 2-1 win at home to Lazio, and if he can keep producing like that on the big occasions this season, then his targets may well be in reach.