Southampton have reportedly set Celtic an asking price of £8m-£10million for Mohamed Elyounoussi.

According to Football Insider, the Hoops have been in contact with the Premier League side over how much it would cost to sign the winger on a permanent deal.

And the report claims that a fee in the region of £8m-£10million would be enough to lure Elyounoussi away from St. Mary’s, though that could change if Ralph Hasenhuttl is sacked before the January window. 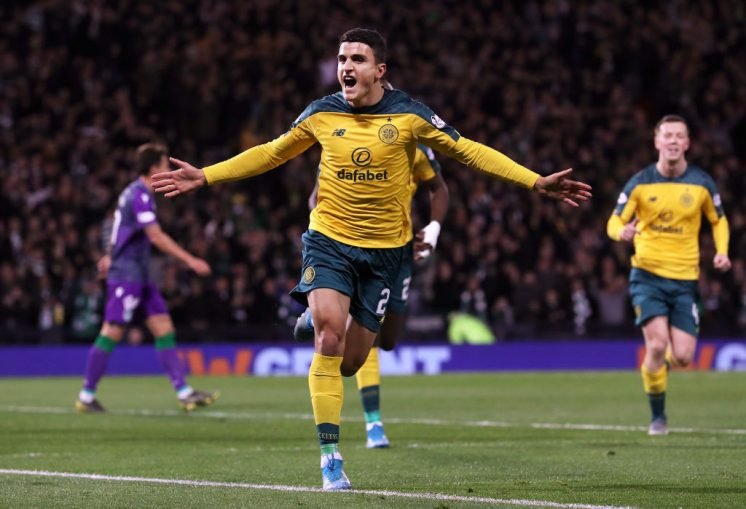 Saints’ asking price for Elyounoussi will certainly provide Celtic with a huge boost, given how many had expected the Premier League side to demand closer to the £16million they splashed on him in 2018.

A fee of £8m-£10million would still be a large outlay for the club, given how Odsonne Edouard is Celtic’s record signing at £9million, but it is a figure the Hoops have the potential to meet.

Do you think Celtic will meet Saints' asking price? 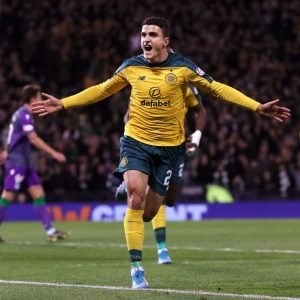 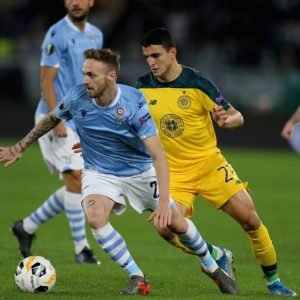 Of course if they do go all out on signing Elyounoussi then his wages could then come into play, but at least this is a positive first step for Celtic.

The winger has been in excellent form since joining on loan from Southampton, scoring seven goals and assisting six in 12 games in all competitions.