Celtic have been linked with a move for the highly rated winger Stephane Diarra, according to L’Equipe.

The highly respected French media outlet claim the Hoops have been frequently scouting the 20-year-old for “several seasons,” and are monitoring his progress this season ahead of a potential move in January or next summer.

Celtic are not alone with their interest however, with Newcastle United and Leicester City both also keen on the winger. The Premier League duo have also sent scouts to watch Diarra in action this season.

The 20-year-old was on Brendan Rodgers’ radar during his time at Celtic, and clearly did enough to impress the former Hoops boss amid interest from Leicester.

Given how Diarra is something of an unknown quantity, we’ve taken a look at his career so far and the type of player he is, to give us an idea of what to expect from him if he did complete a move to Celtic. 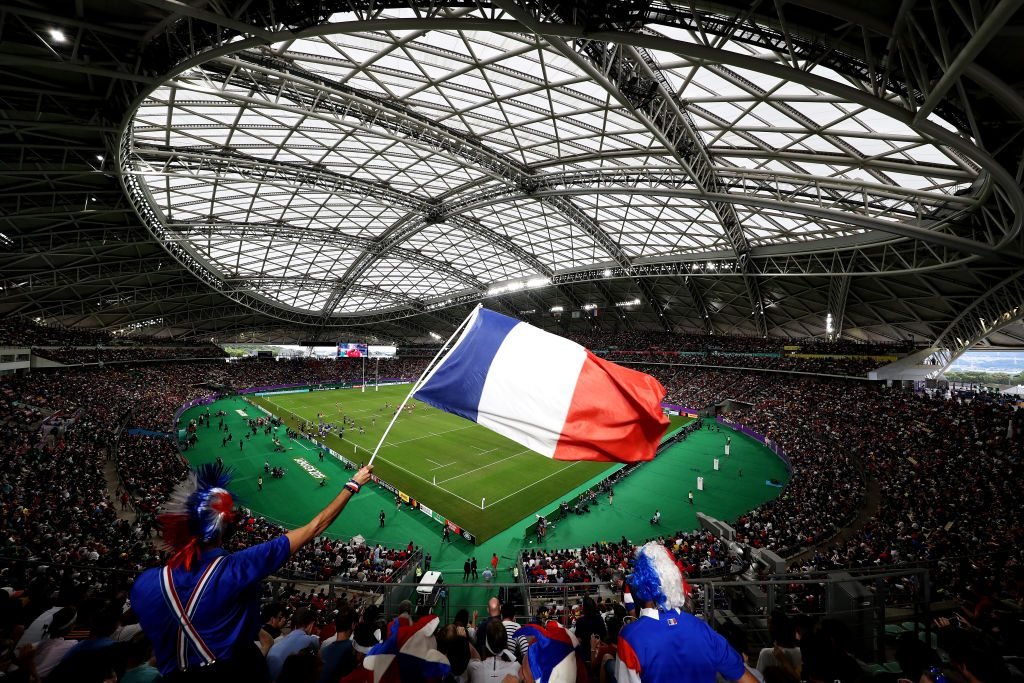 Diarra is a 20-year-old right-winger who currently plays for Ligue 2 side Le Mans in France and is valued at a fee in the region of £450k, according to Transfermarkt. 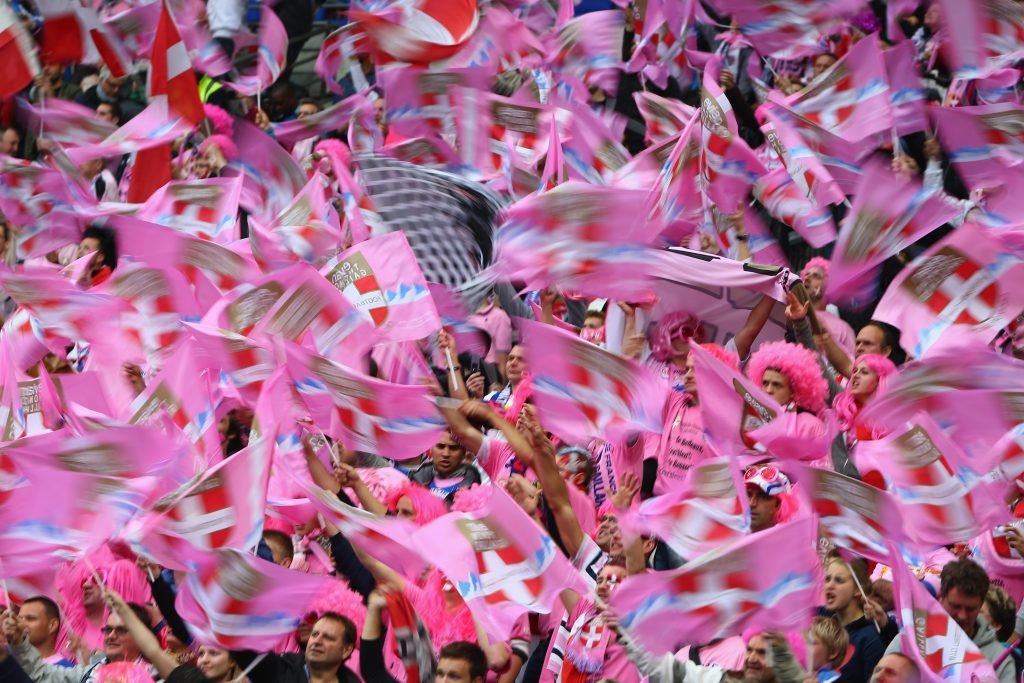 Diarra began his career with French outfit Evian Thonon Gaillard, and made six senior appearances for the Ligue 2 side in the 2016/17 season after making his debut in March. 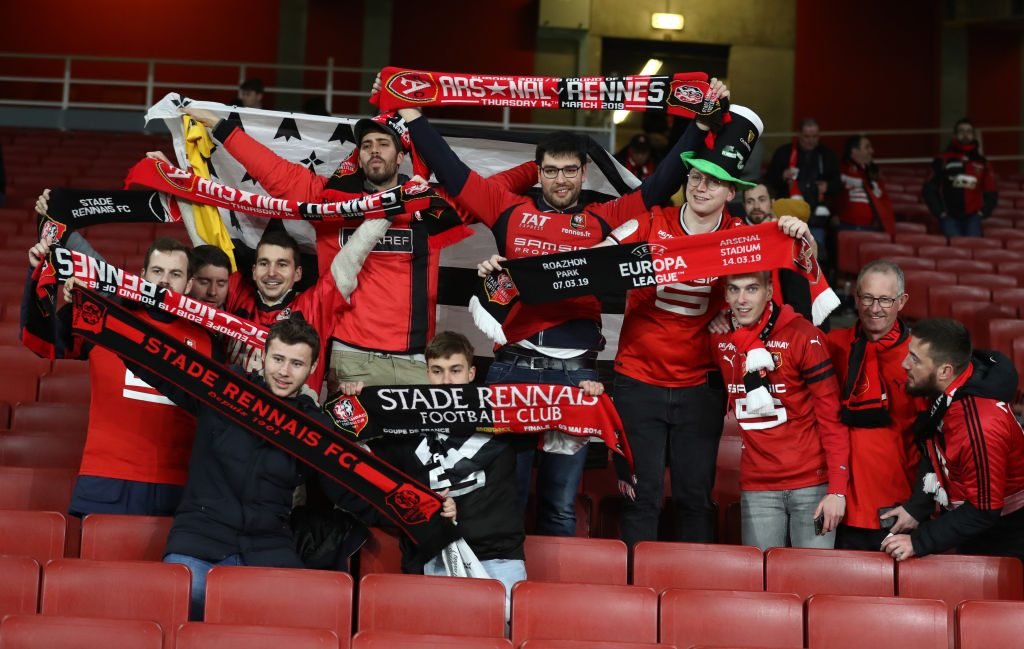 Diarra then made the move to Rennes at the end of the season, but failed to make a single appearances for the Ligue 1 outfit. 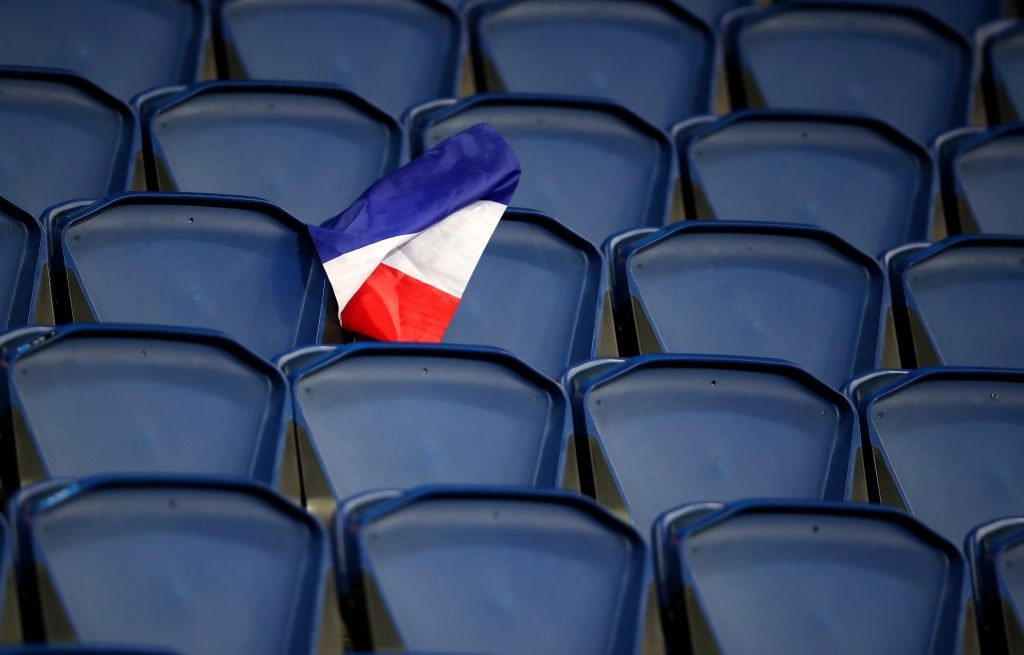 The winger was initially loaned to Le Mans for the 2018/19 season, before joining the Ligue 2 side for a fee in the region of £450k at the end of the campaign. Diarra is closing in on his 50th appearances for the French outfit already. 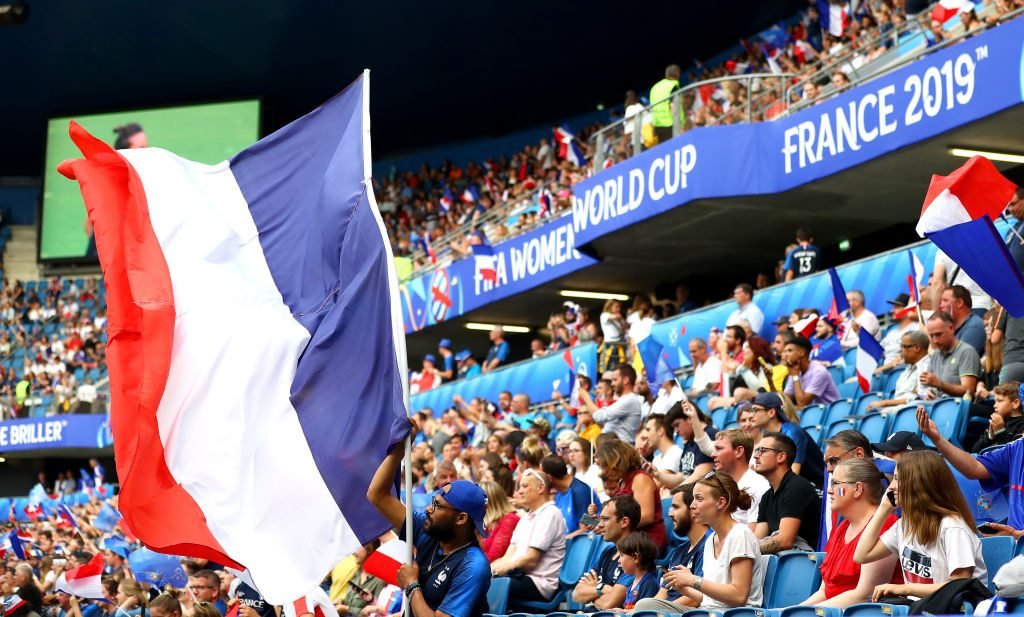 Diarra has impressed this season so far, scoring three goals and creating two assists in all competitions despite Le Mans struggling in Ligue 2. 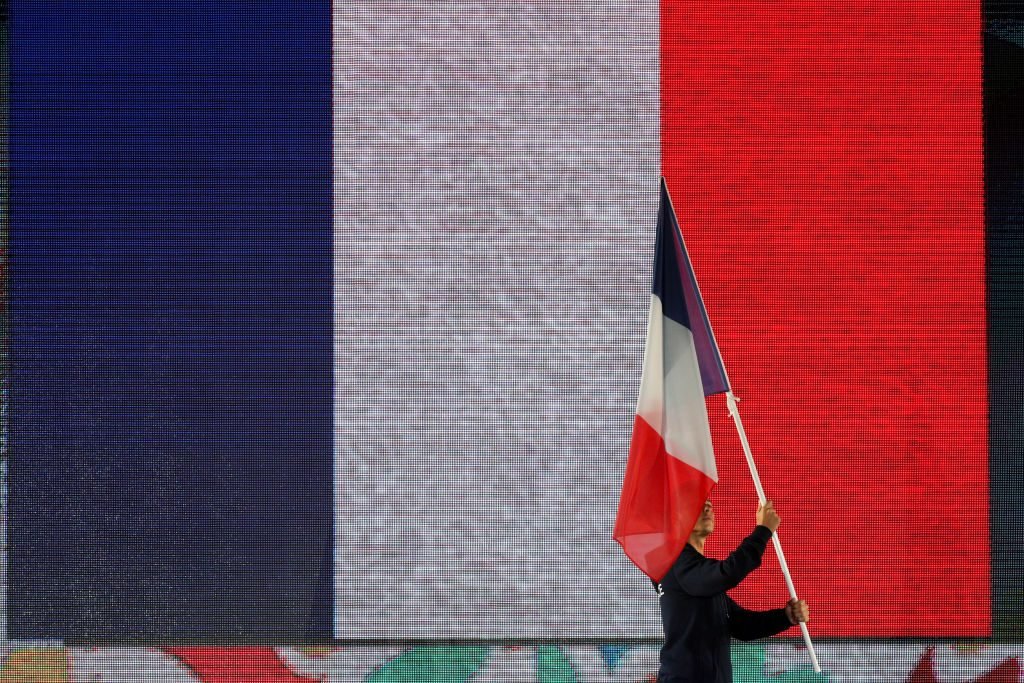 The Frenchman is a pacy right-winger who is capable of playing on either wing, enjoys taking players on and putting a shift in. 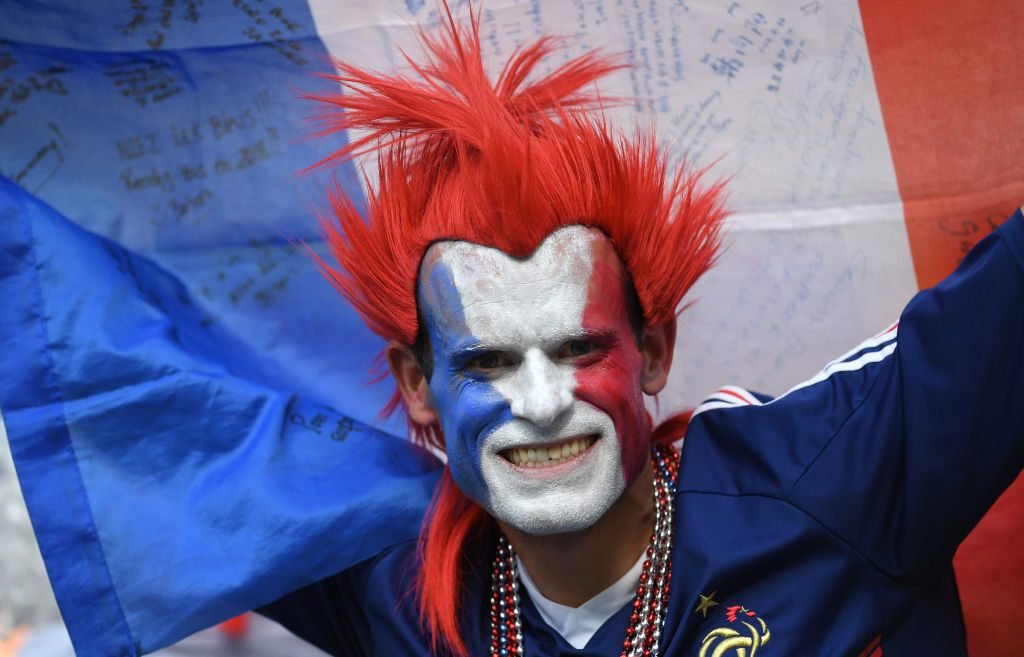 Diarra has attempted the third most amount of dribbles in Ligue 2 this season, completing 74 per cent of his 31 attempts to get past his opponent. 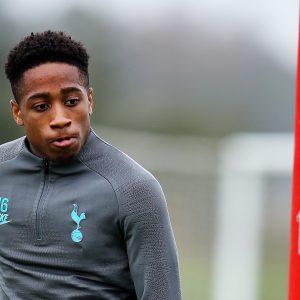 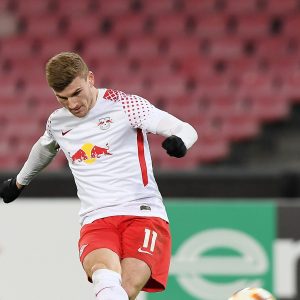 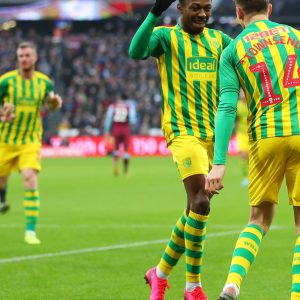 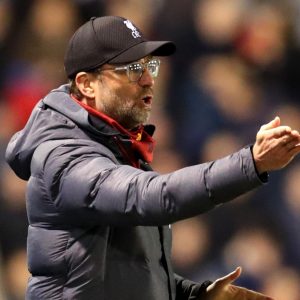 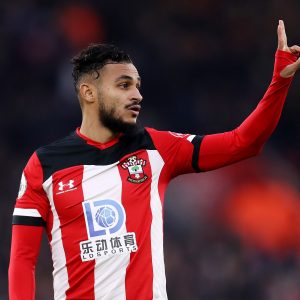 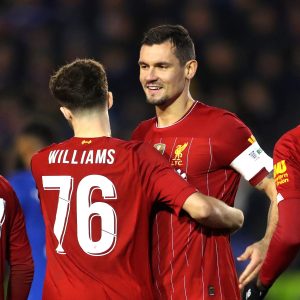 Liverpool fans react to Lovren and Matip’s performance vs Shrewsbury