Alex Rae and Michael Stewart have both voiced their concerns for Scott Sinclair’s future at Celtic.

The winger has seemingly been frozen out for the majority of this season, and according to the Daily Record, the pair told Ladbrokes’ Social Club that his future at the club looks bleak.

For me, I think Lewis Morgan is ahead of him. He’s been on the bench the last couple of weeks ahead of him. I don’t actually know where Sinclair fits into all of this. He is obviously one of the highest earners as well. 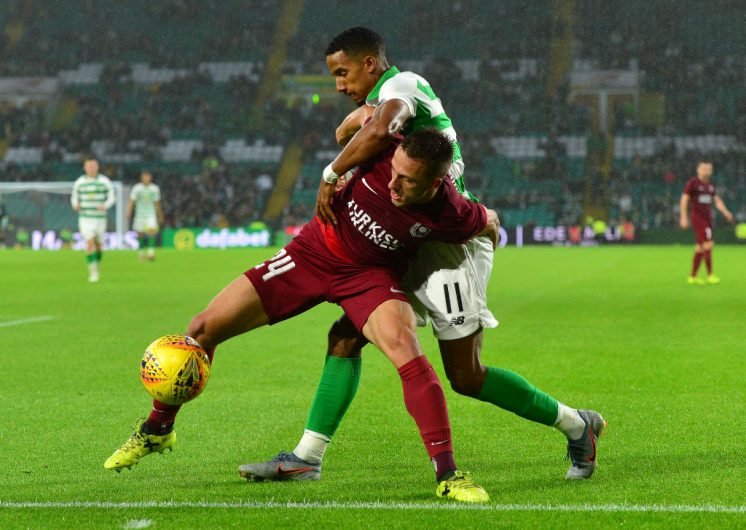 I don’t think he does fit in, I don’t. You’ve got Jonny Hayes as well. For Scott Sinclair, I don’t see himself playing a big role.

Sinclair’s future at Celtic certainly looks in doubt given his lack of game time this season, and Saturday’s clash with Livingston could go a long way to suggesting whether Neil Lennon sees him as an important player or not.

Do you think Sinclair will start on Saturday? 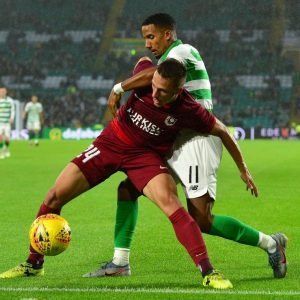 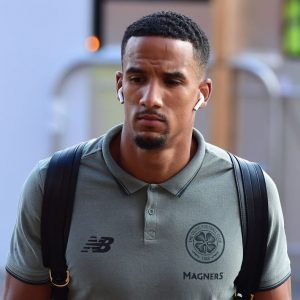 Mohamed Elyounoussi looks set to miss the game due to a foot problem while Mikey Johnston is also a doubt, meaning the likes of Sinclair, Morgan and Hayes could be in line for a start.

However, given how Lennon has used the latter in the last two games in the absence of Boli Bolingoli at left-back, then he appears the most likely to feature against Livingston.