A number of Celtic fans have reacted to the news that Leigh Griffiths will be included in the squad for Saturday’s clash with Livingston.

Neil Lennon confirmed on Friday afternoon that he has been impressed by the striker during the international break, and will therefore make the squad for this weekend.

And these Celtic fans greeted the news with positivity, with many happy to see the striker return.

Twitter: @CelticFC Guess who’s back back again teacakes back tell your friends (@HMccallum_75) 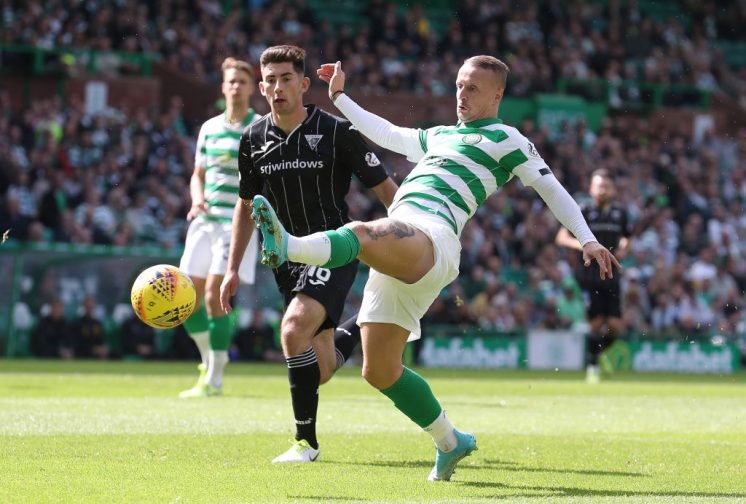 Griffiths’ return is certainly a positive for both the striker and Neil Lennon.

Are you pleased to see Griffiths back in the squad? 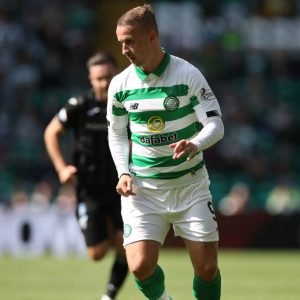 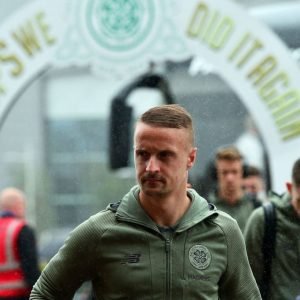 The 29-year-old will be desperate to get back to action with his last appearance for the first-team coming in a 3-1 win over Hearts back in August.

Griff worked hard during the international break however, and scored twice for the Reserves in a friendly earlier this week, and he will now be hoping he can get back on the scoresheet this weekend.