Scott Brown has jokingly suggested that a meeting with Rangers in “a car-park” is what convinced him to sign for Celtic following his move from Hibernian.

According to a reporter from Celts Are Here, Hibs had accepted offers from Celtic, Rangers and Middlesbrough for the midfielder and Broony discussed how different the meetings with the Glasgow rivals were.

I go down to London, I meet Gordon, I meet Peter and we have a chat. I go to Dermot’s house, he has maids! I’m thinking this is good. The fee had been agreed to go to Rangers, Celtic or Middlesbrough at the time. I Spoke to Gordon, he wanted to build the team around me, Peter Lawwell was phenomenal. 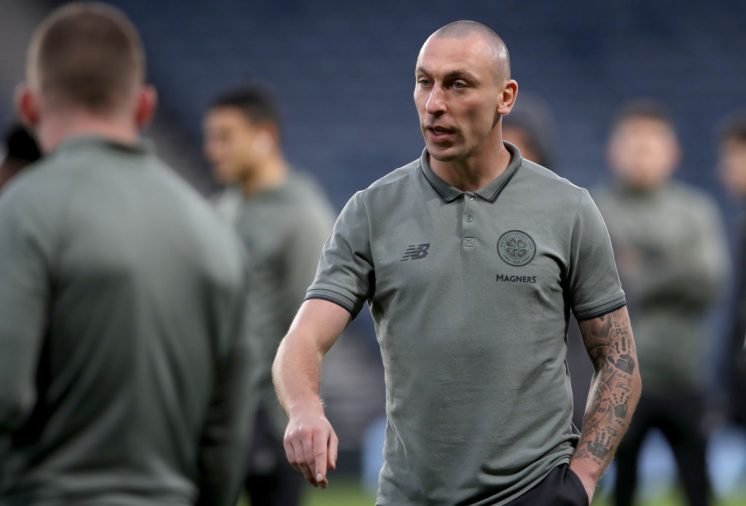 Then I get a text to go meet Rangers, so I met Rangers – in a car park! That’s why I signed for Celtic.

The difference between the two clubs in their respective pursuits of Broony were stark to say the least.

Do you think Brown is one of Celtic's greatest ever players? 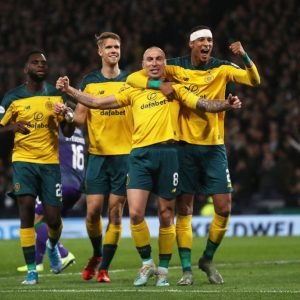 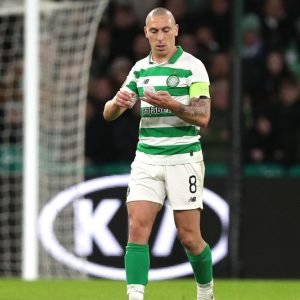 Celtic clearly had high expectations for the former Hibs man all those years ago and went all out to impress him, while Rangers did not.

And the Hoops’ efforts certainly paid off, with Broony, as we all know, going on to become one of Celtic’s greatest ever players and captains since his move to the club.