Many Celtic fans have praised Leigh Griffiths for making one young supporter’s day following the win over Livingston on Saturday.

The Hoops produced an excellent display as they inflicted revenge on Livi and ran out 4-0 winners at Parkhead.

And while many were understandably happy with the result, these fans also praised Griffiths after a picture emerged on social media of the striker handing his top to a young supporter in the crowd. 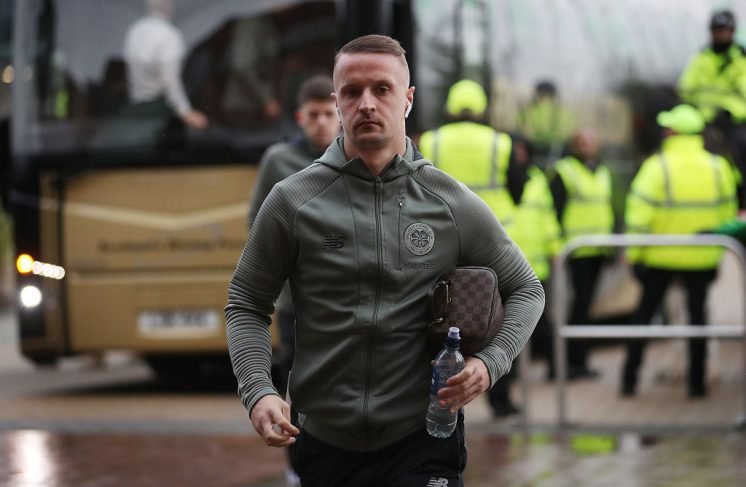 Not only was it excellent to see the striker return to action, it was also a lovely touch from Griff, and the wee man was clearly made up to receive his top.

Many have also noticed the other young supporter in the photo looking a tad disheartened, and Griffiths is also reportedly looking to get in contact with him as well.

Twitter: 🍀TWITTER HELP🍀 Anyone Know The Wee Bhoy In Photo With The Celtic Hat On @Leighgriff09 Is Looking For Him RT And See… https://t.co/3s9FZIFWca (@GreenBrigade01)

Were you pleased to see Griffiths return to the squad? 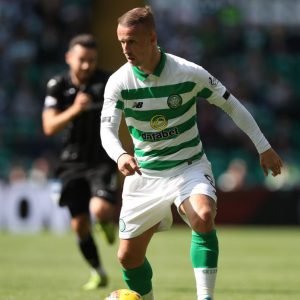 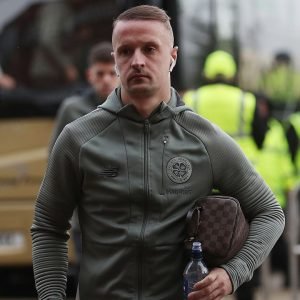