Neil Lennon has identified John Kennedy as his potential successor at Celtic, suggesting the former Hibernian target has the ability to make a “big contribution” in management.

According to the Sunday Post, Lennon believes Kennedy is ready to take the step up into management despite being just 36-year-old and tipped him to potential take over as Celtic boss one day.

He has studied the game very hard and made a huge contribution to the club on the coaching side of things. And I believe he still has a big contribution to make before he either steps in here – in the hot seat eventually – or goes and does his own thing elsewhere. 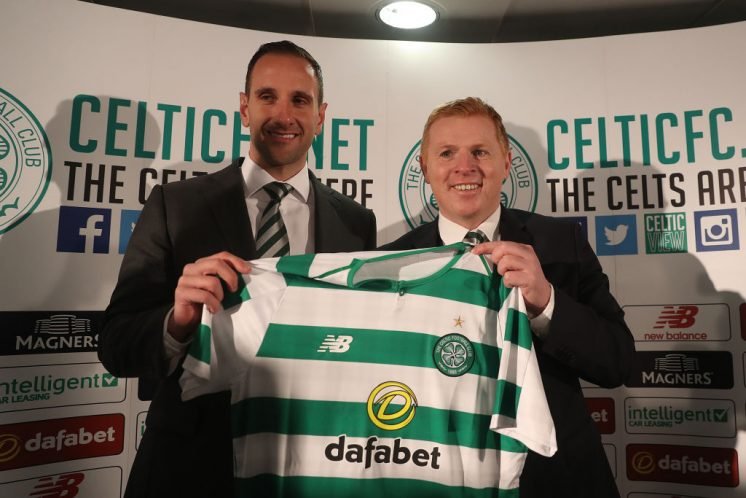 People might say that, at 36 years old, he is young enough to not yet take the plunge. But if you ask me if he is ready to go into management, I would say, yeah, he could do it now.

Kennedy appears to be highly rated by Lennon and certainly looks ready to take a step into management.

The Celtic boss however would have no doubt been overjoyed to see his assistant remain at Parkhead amid interest from Hibernian recently.

Kennedy may well have his eyes on Lennon’s job once the Northern Irishman steps down, whenever that may be in the future.

Do you think Kennedy will be the Celtic manager in the future? 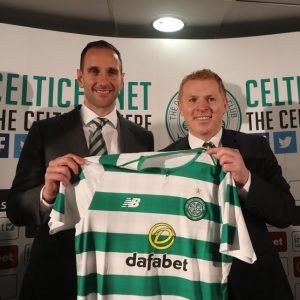 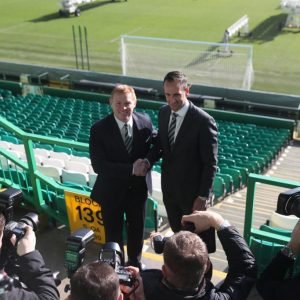