Former Celtic striker Christ Sutton has hit back at comments made by former England manager Sam Allardyce that any manager could win in Scotland.

Allardyce, speaking on talkSPORT, revealed that he believes that any manager could win at Celtic, downplaying the achievements of ex-boss Brendan Rodgers at the club. 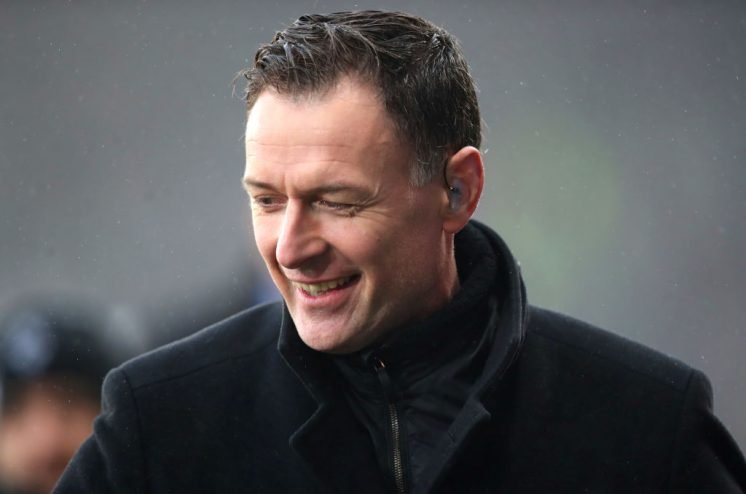 However, Sutton launched to the defence of Celtic and the Scottish game on Twitter, revealing he thinks Allardyce would never be good enough to manage Celtic.

Twitter: But not by launching it…Says a man who will never be given the chance to manage Celtic… https://t.co/4dhW55ymBZ (@chris_sutton73)

Allardyce’s comments are typical of a has-been English coach, revealing his arrogance about the Scottish game.

Celtic may have won three trebles in a row, but it wasn’t just down to the player’s on the pitch.

The struggles of Ronny Delia are very much a great example of this, with Celtic not simply walking the league every season.

Is Sam Allardyce right about Celtic? 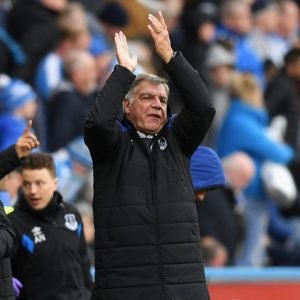 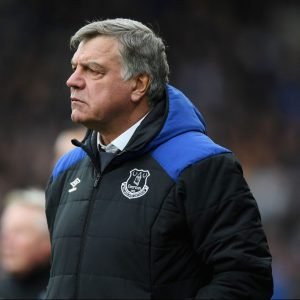