Jim Goodwin has once again confirmed his interest in signing Lewis Morgan in January, with the St Mirren boss also suggesting that he is not the only manager keen on a move for the winger.

Speaking to BBC Scotland ahead of Saints’ 2-1 defeat to Hibernian on Tuesday, Goodwin revealed his interest for the second time this week, before suggesting there is a “long line of clubs” keen on signing Morgan.

I would love to have Lewis Morgan back, but we have no indication from Celtic that he’s available. If he did become available, we would be in a long line of clubs in Scotland and England who would like to have him on loan. 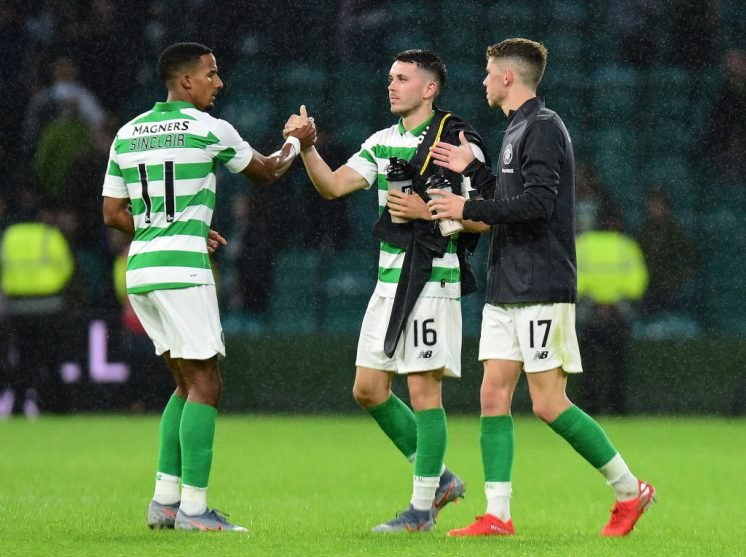 A loan switch for Morgan would be a good move for the 23-year-old, but whether Neil Lennon will allow him to leave given how he has been a regular on the bench for the Hoops this season remains to be seen.

Furthermore, Scott Sinclair’s future at the club is also in doubt, with reports suggesting he is keen on a move away amid interest from Derby County.

Daniel Arzani’s loan could be extended however, with Celtic having made an approach to Manchester City, and Morgan’s immediate future at the club could depend on him.

If City allow Arzani to stay at the club until the end of next season, and he returns to full fitness, then Morgan may be allowed to leave on loan.

Do you think Morgan would benefit from a loan move? 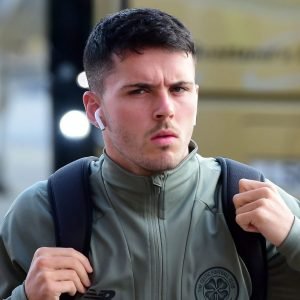 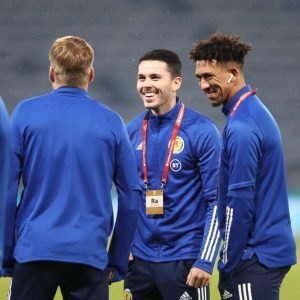