According to the Stoke Sentinel, new Potters boss Michael O’Neil has been “unconvinced” by his current options at right-back and could therefore be tempted to recall Bauer in January.

The right-back has been used sporadically this season since his loan switch to Parkhead, but did start his first Europa League game for Celtic against Rennes on Thursday. 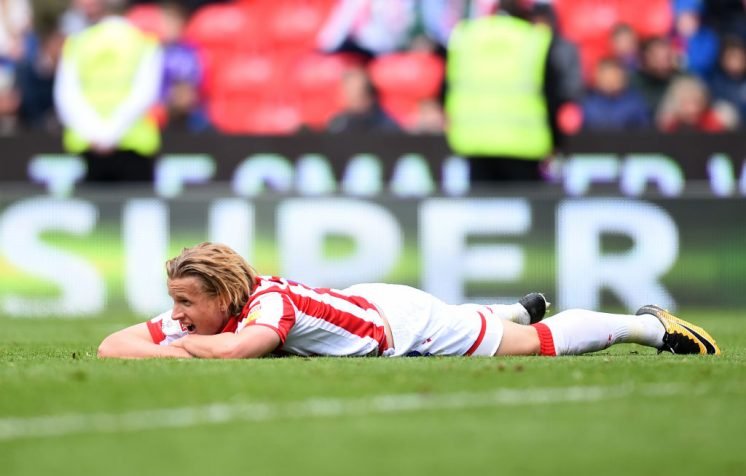 A recall for Bauer would be a slight blow for Celtic given how he has provided useful cover this season and his departure would leave the Hoops a man short at right-back.

Do you think Stoke will recall Bauer in January? 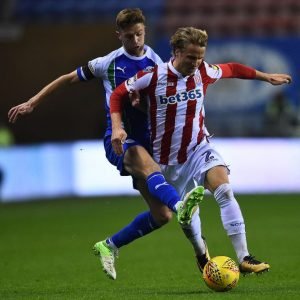 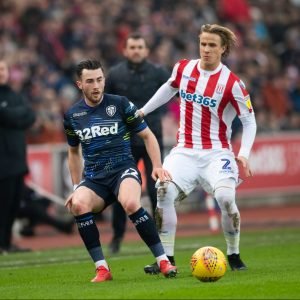 The Austrian looked good against Rennes, with a solid defensive display whilst also getting up and down the right-hand side well to support in attack.

Whether Bauer himself would be keen on a return to Stoke is another matter, with the Sentinel suggesting he left “under something of a cloud.”