Celtic have sent scouts to watch 21-year-old Ismaila Soro play for Israeli side Bnei Yehunda, and could make a move for him in January.

The defensive midfielder has been a key figure for Bnei this season, featuring in all but one of their games in all competitions.

And according to the Daily Record, Celtic sent scouts to watch Soro in action during Saturday’s 2-1 win over Hapoel Beer Sheva, with a potential January move in mind. 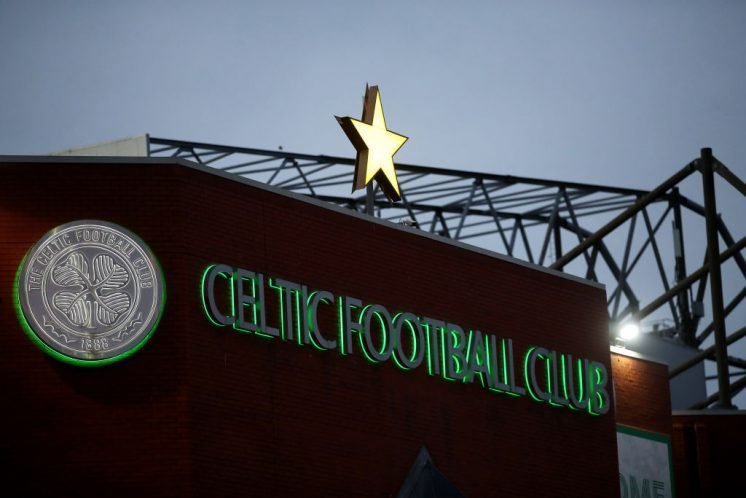 Nick Hammond and Neil Lennon are both said to have contacts in Israel after securing a deal for Hatem Abd Elhamed last summer.

Do you think Celtic need to sign a defensive midfielder in January? 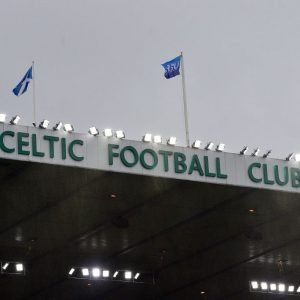 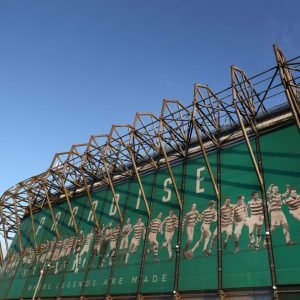 Like Soro, the Israel international was somewhat of an unknown quantity prior to his move to Celtic.

However the former Hapoel Beer Sheva man hit the ground running this season prior to his injury, and if Soro can have a similar impact at Parkhead then he will prove to be an excellent piece of business.