BBC Sportsound pundit Tam McManus has suggested that Ryan Christie could be “Celtic’s most valuable asset” following his performance against Ross County on Sunday.

The Scotland international scored twice for the Hoops in the 4-1 victory, with Tom Rogic and Mikey Johnston grabbing the other two.

And following the match, McManus took to Twitter to hail him as “different class,” before asking the question of whether he is the most “valuable” player at the club. 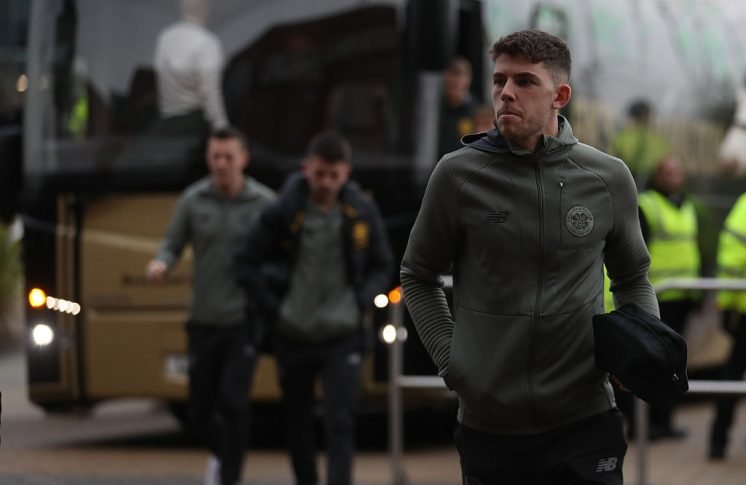 Christie’s performances this season have been outstanding, emphasised by the fact that he is currently enjoying his best ever goalscoring campaign for Celtic and we’re only in December. 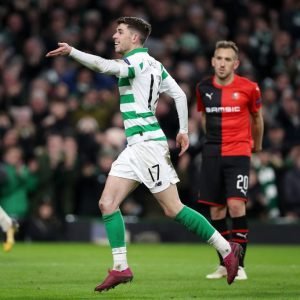 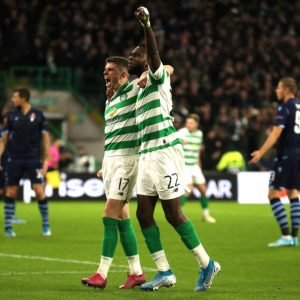 The 24-year-old has already found the back of the net 14 times and created nine assists in 26 appearances in all competitions, as he continues to go from strength to strength for Celtic.

Christie is now the club’s leading scorer ahead of Odsonne Edouard this season, and he is certainly up there with the most valuable players at the club.