Jamie Carragher believes Celtic fans were “harsh” with their criticism of Brendan Rodgers after he left to join Leicester City last season.

The former Hoops boss is already being linked with a move away from the King Power, leading to many to think back to the way in which he left Celtic earlier this year.

However according to the Evening Times, Carragher believes Rodgers was given a hard time from some members of the Celtic support following his departure.

Whether it was right or wrong, he got a lot of criticism from Celtic supporters for moving on before he finished the season. And it was a tough decision for him because this was a job everyone wanted. 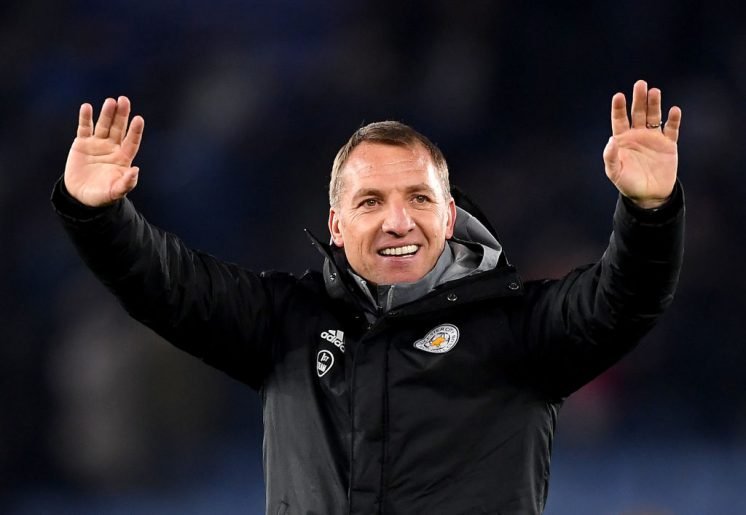 He got it, took that decision and accepted he was going to take a bit of stick from Celtic fans. If he moved now he’d get that tag of jumping ship very quickly from places. He probably would deserve it if he did that right now at Leicester, though I think it was a bit harsh what happened at Celtic.

Do you think Rodgers was 'harshly' criticised when he left Celtic? 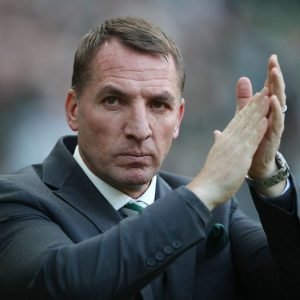 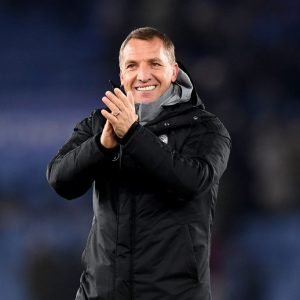 Carragher is right to suggest that Rodgers would earn a reputation for “jumping ship” if he left Leicester now, given how he hasn’t even been in the job for a year.

And while there was a lot of anger directed his way when he left, nobody can deny the brilliant job he is doing with Leicester, who are currently flying in second place in the Premier League.