Chris Sutton has described Mikey Johnston as a “real talent” and a number of Celtic fans have agreed with the BT Sport pundit.

Johnston came off the bench to score his second goal in as many games on Sunday with a well taken finish in the 4-1 win over Ross County.

Sutton took to Twitter to praise the winger following the game, and these fans agreed with what he had to say.

Twitter: @chris_sutton73 With some half-baked wingers from down South being brought in for £7mil, you’ve got to wonder how much MJ is worth… 🤔 (@Gastro_Celtic)

Twitter: @chris_sutton73 He’s absolutely brilliant. Such great composure and creativity. Hope he gets a Scotland call up for the play offs! (@elmonaghano88) 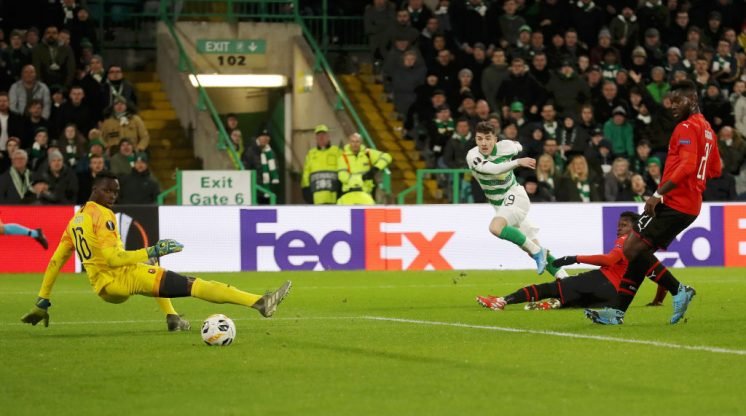 Johnston has been excellent this season, and thoroughly deserves all the praise he is receiving.

Mohamed Elyounoussi stepped up whilst the 20-year-old was out injured, but Johnston has returned with two goals in two substitute appearances in the former’s absence to continue his fine form for the season.

And with Elyounoussi set to recover from injury later this week, Johnston looks likely to start in the final against Rangers on Sunday in what will be a huge occasion for the youngster.

Do you think Johnston will start vs Rangers? 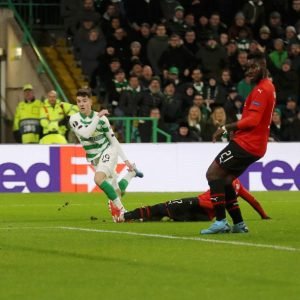 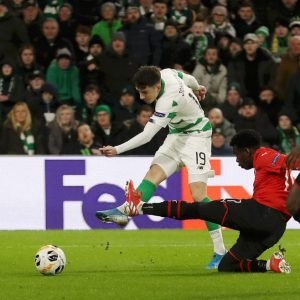