Jamie Carragher has angered a number of Celtic fans after the Sky Sports pundit suggested that the criticism of Brendan Rodgers was “harsh” following his departure last season.

The former Liverpool defender claimed that while Rodgers would earn a reputation for being a manager who ‘jumps ship’ regularly should he leave Leicester for Arsenal, he believes the former Celtic boss was ‘harshly treated’ when he left Glasgow.

However, his comments have certainly touched a nerve with many of these supporters.

Twitter: @ReadCeltic I think Jamie was a bit harsh on the little girl when he spat in her face (@celtickev88)

Twitter: @ReadCeltic Who’s Jamie anyway turn sound down when he and his boyfriend Neville are on (@ArchieM46706748) 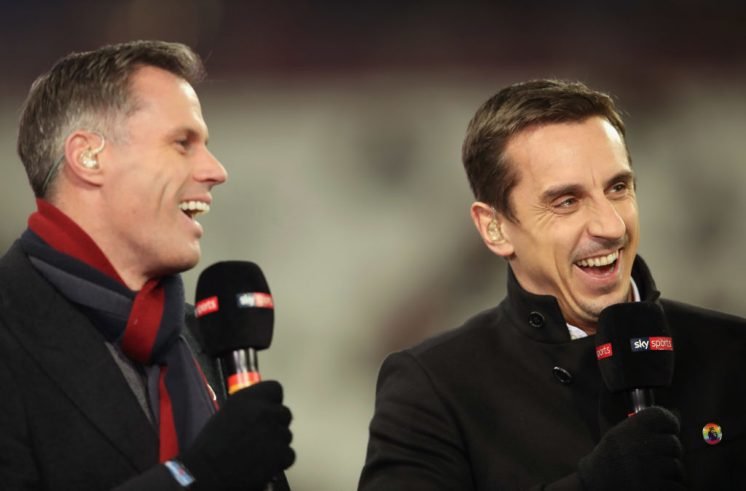 Carragher’s comments certainly haven’t gone down well, and understandably so.

While Celtic have been successful under Neil Lennon and still went on to win the Treble Treble last season, Rodgers should have stayed until the end of the season.

If anything, Carragher should know the importance of loyalty given how he spent his whole career at Liverpool.

Would you be surprised if Rodgers joined Arsenal? 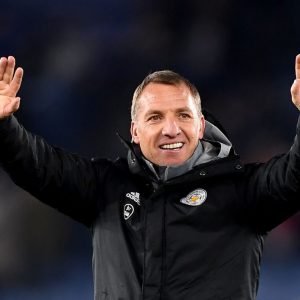 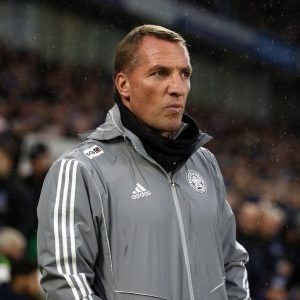