Nick Hammond has run the rule over Celtic target Jarrad Branthwaite ahead of a potential move for the defender.

Reports emerged last month linking the Hoops with a move for the highly rated 17-year-old, who is said to be valued by Carlisle United in the region of £1million.

And according to Celtic Quick News, Hammond made a personal visit to watch Branthwaite in action with a potential January move in mind.

Interest in the teenager is said to be high however, with a number of Premier League and Championship teams keen on a move for the defender, while Rangers have also been linked with him. 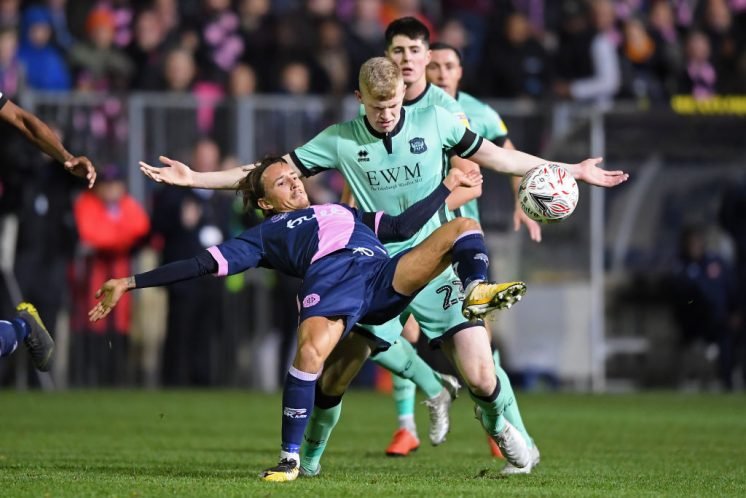 Branthwaite is arguably one of the most promising young players in the English Football League at the moment, and interest is understandably high.

The 17-year-old has been a regular in Carlisle’s starting lineup in recent weeks, and has been described as the “shining light” in what has otherwise been a poor campaign for the League Two outfit thus far.

Does your centre half do this?

Should Celtic make a move for Branthwaite in January? 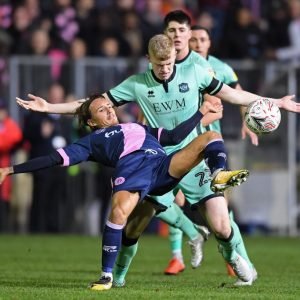 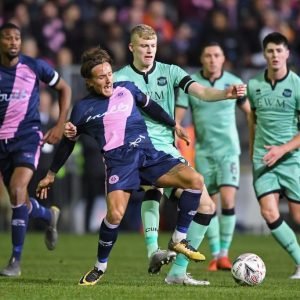 The fact that Hammond himself made the trip to watch Branthwaite suggests the defender is high on Celtic’s list of potential targets for the January window.