The pair played together during their time at Liverpool, before Walters made the move to Rangers and Barnes later went on to manager Celtic.

And despite his Parkhead ties, Walters admitted that Barnes is “without doubt” the best footballer he played with during his career, the Evening Times reports.

I have to say John Barnes. I know he was Celtic manager for a period of time but, he was, without doubt, the best player I played with. Although he was predominantly left-sided, his right-side was just as good as anyone 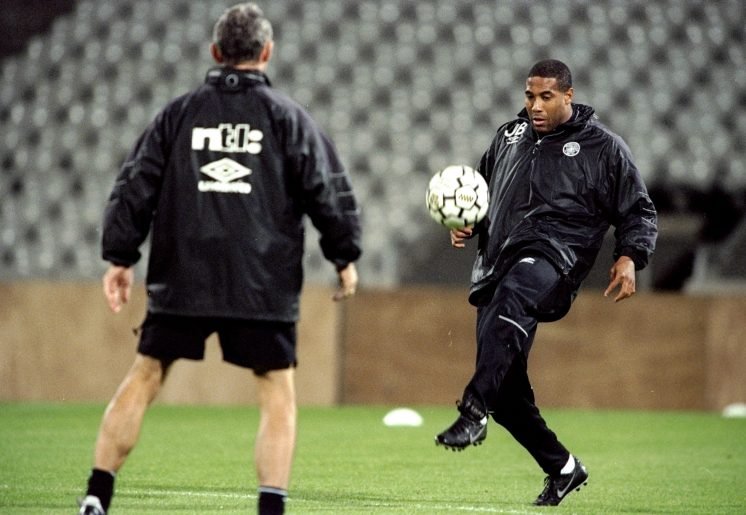 He was big, strong, pacey as well. He could head the ball, he was the complete player, for me. I always love watching attacking players. So John Barnes was the best player I played with.

Were you surprised by how poorly Barnes did at Celtic? 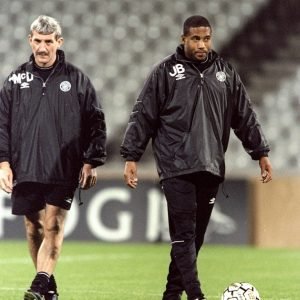 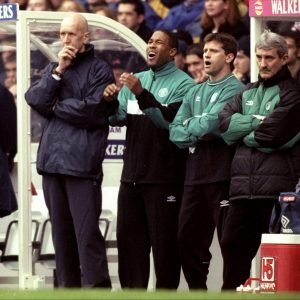 While his stint in charge of Celtic will live in the memory for all the wrong reason’s, nobody could deny how talented a footballer Barnes was during his playing days.

The former Liverpool midfielder could not recreate his success on the pitch whilst in the dugout however, with his Celtic reign lasting just 29 games, while a run of eight defeats in 12 games ended his stint in charge of Tranmere Rovers.