Boli Bolingoli has hinted on social media that he could be fit enough to face Rangers over the weekend.

The defender, who Neil Lennon admitted could return for Sunday’s final, teased fans on Instagram with a cryptic update.

He posted a picture that had no caption but it was accompanied by an hourglass emoji, suggesting his comeback is near.

Without reading too much into this, it does look like we could see the return of Boli this weekend and what a boost that will be to the Hoops.

The 24-year-old hasn’t featured since the start of November, during the 5-2 semi-final win against Hibernian.

Should Boli start on Sunday? 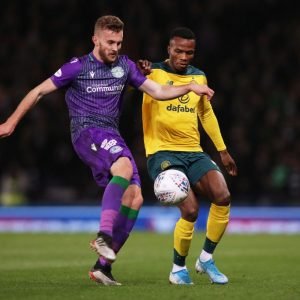 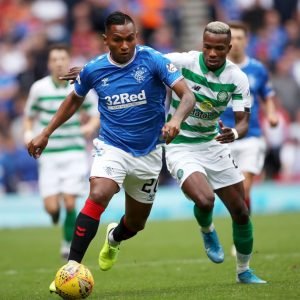 The left-back spot has continued to be a problem for Lennon in his absence and his return will solve one key problem ahead of the final.

After seeing his semi-final performance cut short, the defender will no doubt be desperate to get on the pitch and help the Hoops to their first trophy of the season.