Celtic midfielder Ryan Christie has been touted with a move to the Premier League by former Hoops man Alan Stubbs.

Christie netted twice as Celtic beat Ross County 4-1 at the weekend, with the midfielder being key in the win. 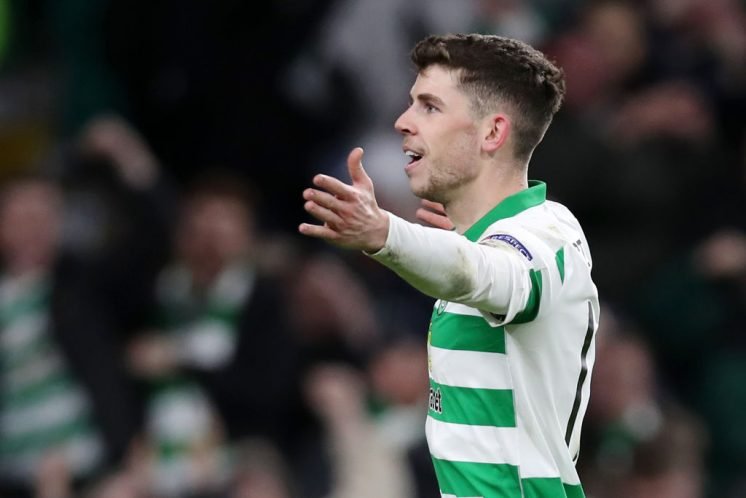 Following this, Stubbs has revealed that he believes that the midfielder is good enough to play in the English Premier League, telling Ladbrokes Social Club that the player can reach that level:

When you look at him, I feel like he is someone who is a very intelligent footballer.

He has obviously played in a number of positions, which has been a big help for Celtic and his stats have been brilliant.

I think he could be top draw.

I think he has every chance of playing in the Premier League in England.

I know they don’t want to hear that, but in terms of the level he can go to, I really do.

This is certainly not what Celtic fans will want to hear, especially after losing some top stars to the Premier League recently.

Will Christie move to the Premier League? 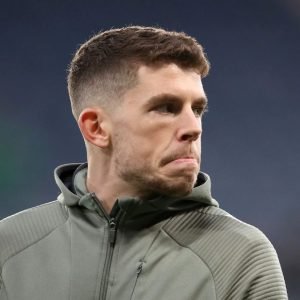 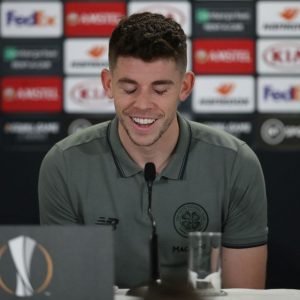 However, with no reported interest in Christie as of now, Celitc fans can breath easy.

If he keeps performing though, the interest in Christie will surely only get bigger however.