Celtic have been issued a firm warning that their pursuit of Ismaila Soro will not be an easy one.

We will only sell Soro if we get an offer which matches our valuation. We know what he is worth. We know there is growing interest in him and a lot of European clubs have watched him, even just this week.

It is claimed that Celtic have watched the player in action recently, while the Hoops also face competition from Ligue 1 side Dijon.

Valued at £3 million, the Hoops will have to splash out for the highly-rated young midfielder if they want to complete a deal.

This could be bad news for Celtic. If Soro continues to impress in Israel, naturally interest in his services will only rise over time.

The Hoops may want to consider getting in there quickly to get a deal wrapped up.

The report claims that Lennon has had the midfielder scouted this season, which tells you exactly how serious the club’s interest is. 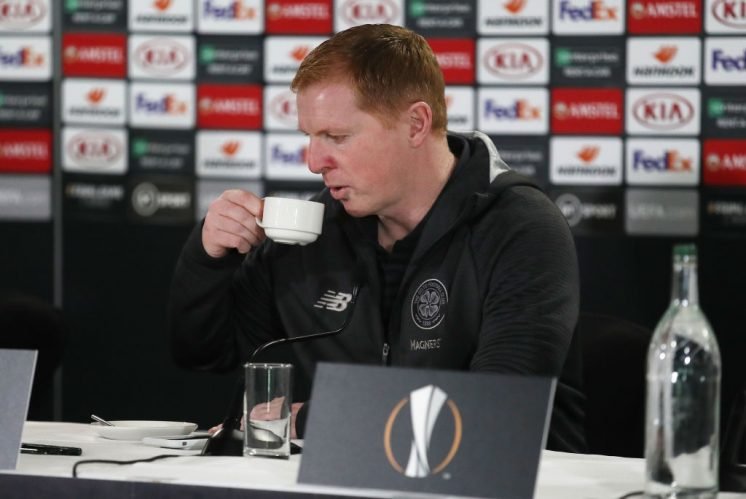 Would Ismaila Soro be a good signing for Celtic? 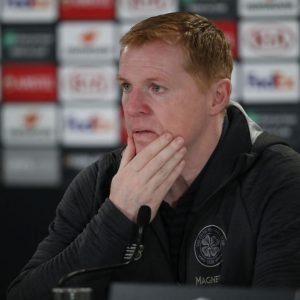 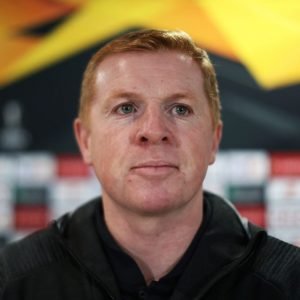 It’s a deal they have to be sure on. Recent midfield additions have not always been up to scratch of late and it’s a position the club know they will have to strengthen further down the line.

The prospect of potentially having to replace the likes of Scott Brown and/or Olivier Ntcham in the coming years is a daunting one, Celtic know they have an important task on their hands.