The young defender has really burst onto the scene in recent weeks and his form is clearly not going unnoticed.

Frimpong has racked up seven appearances across all competitions this season, taking plenty of supporters by surprise.

For someone so young, he’s showing great promise. Every time I seem to be singing his praises.

He’s just going from strength to strength. He’s really taken his chance with both hands and grasped it. It’s a shame he missed out on the European squad. It would have been good for him to be tested at that level.

It shows you how quickly he’s come on this season that he’s not been included in the European squad. He’s probably for me, the number one right-back. It’s brilliant to see. 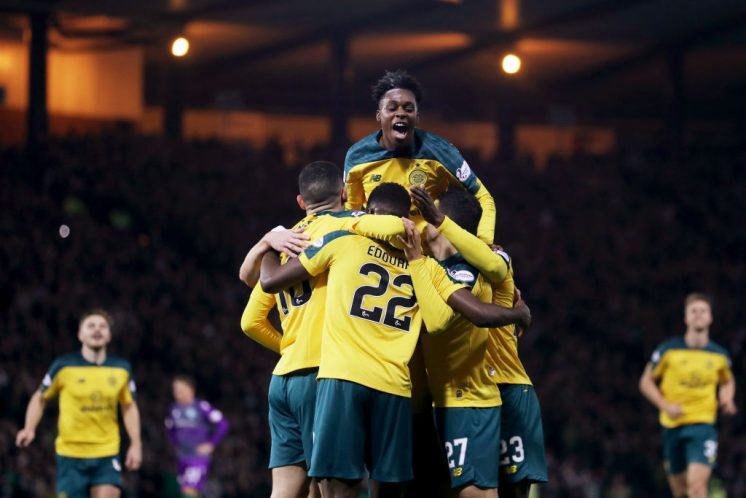 It’s great to see the way that Frimpong has jumped at the opportunity at Celtic.

Coming in from Manchester City, he was a relatively risk-free signing for the Hoops, but he is proving to be a bargain addition.

Would you start Frimpong on Sunday against Rangers? 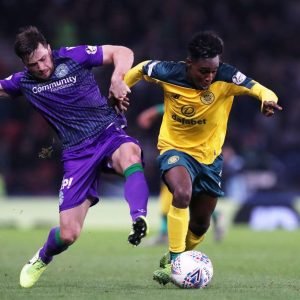 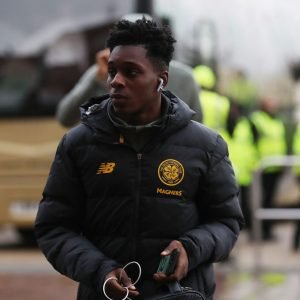 As Hutton alluded to, he is beginning to make a serious case to be Celtic’s starting right-back going forward.

Few would’ve expected Frimpong to be the name on everyone’s lips after bringing in both Hatem Abd Elhamed and Moritz Bauer over the summer, but he’s somebody who could save the club a pretty penny going forward.