Mikey Johnston has opened up about his injury setback earlier this season, suggesting it was a “tough” time.

The winger missed nearly three months of action prior to his return against Rennes last week, and the 20-year-old revealed the importance of having a strong mentality during his time on the sidelines.

Twitter: 🗣️ MJ: “Being injured was tough. It’s part of football and something everyone has to go through at one point. You h… https://t.co/S1jgGeqjCr (@CelticFC)

Twitter: 🗣️ MJ: “I’m just trying to work hard and get my fitness up. Any minute I get is a bonus.” (@CelticFC) 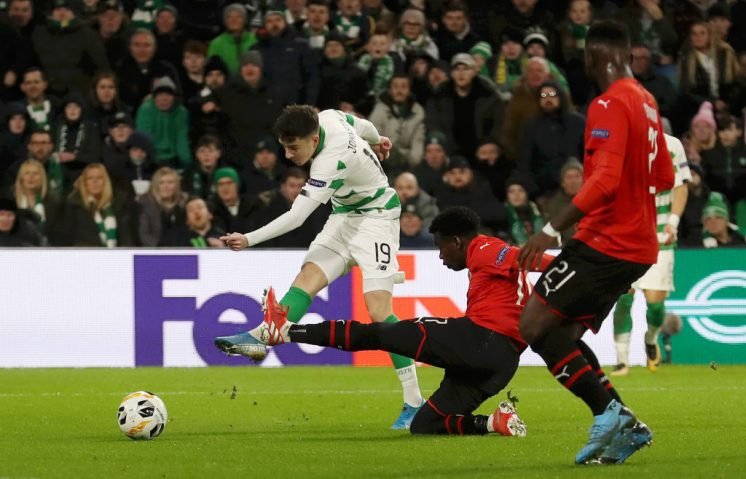 Johnston’s injury was certainly a setback for the winger, but only a minor one given the impressive form he’s been in upon his return.

The 20-year-old marked his substitute appearance against Rennes with a well taken effort after a smart one-two with Olivier Ntcham, before getting on the scoresheet once again against Ross County the following game

Do you think Johnston should start on Sunday? 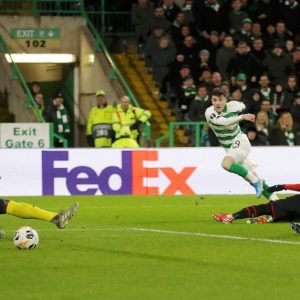 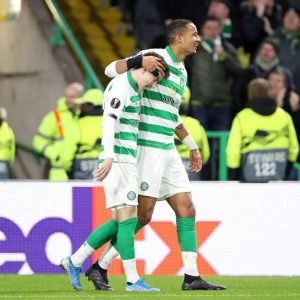 The winger came off the bench in the second-half and added a fourth goal for Celtic within a minute of coming on; bursting through the home side’s defence and producing a composed finish.

Johnston will no doubt be hoping to continue that run against Hamilton on Wednesday as he targets a place in the starting lineup for Sunday’s League Cup final.