It’s another massive week for the Champions as the first piece of silverware is up for grabs at the weekend, but first, focus is on Hamilton Academical on Wednesday night at Parkhead.

The Bhoys dismantled Ross County at the weekend, to extend their winning run to 10 games.

A Ryan Christie double as well as fine finishes from Tom Rogic and Mikey Johnston, proved enough for Celtic to come home with the three points. 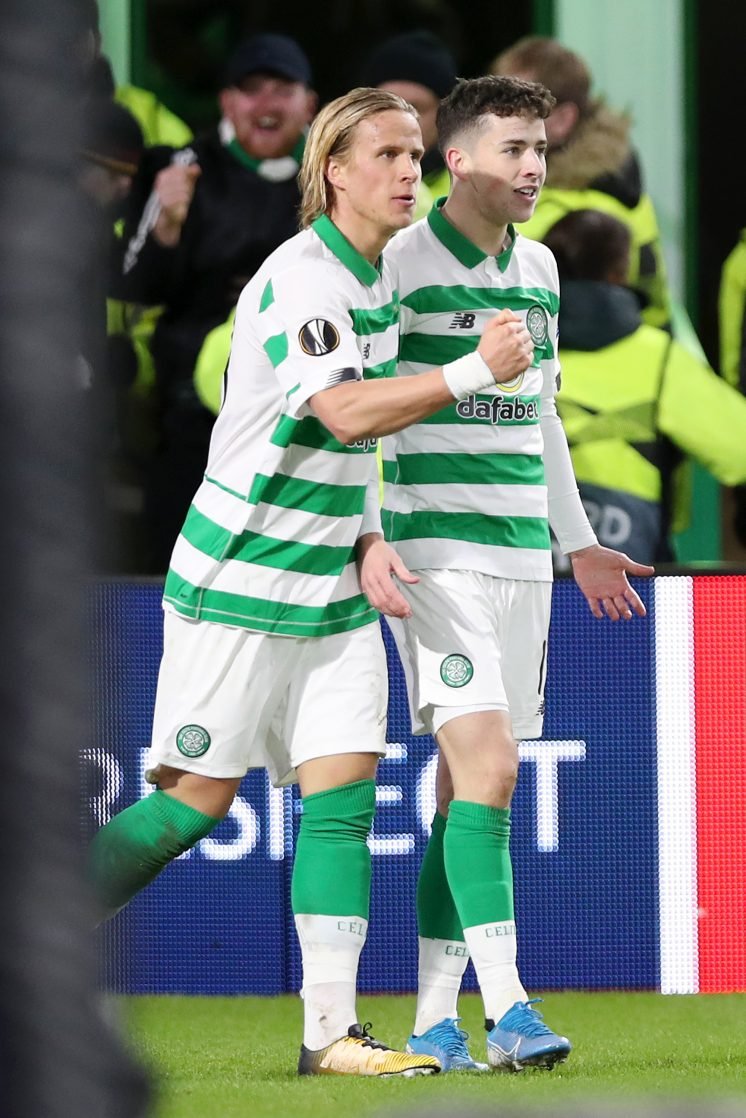 While there is expected to be a few changes for the visit of Hamilton, it’s still a massive game for the Bhoys as they look to keep the pressure burning at the top of the table.

Neil Lennon saw his side defeat Accies 1-0 earlier in the season and although the Lanarkshire side are winless since September, they’re still a tough side to break down.

There is one player in particular who Celtic must get the better off to secure the win.

Despite being a defensive midfielder, Gogic caused Celtic a lot of frustration when the two met at New Douglas Park earlier in the season.

He was the standout player for Accies and played a crucial part in ensuring the Bhoys didn’t run away with more goals. 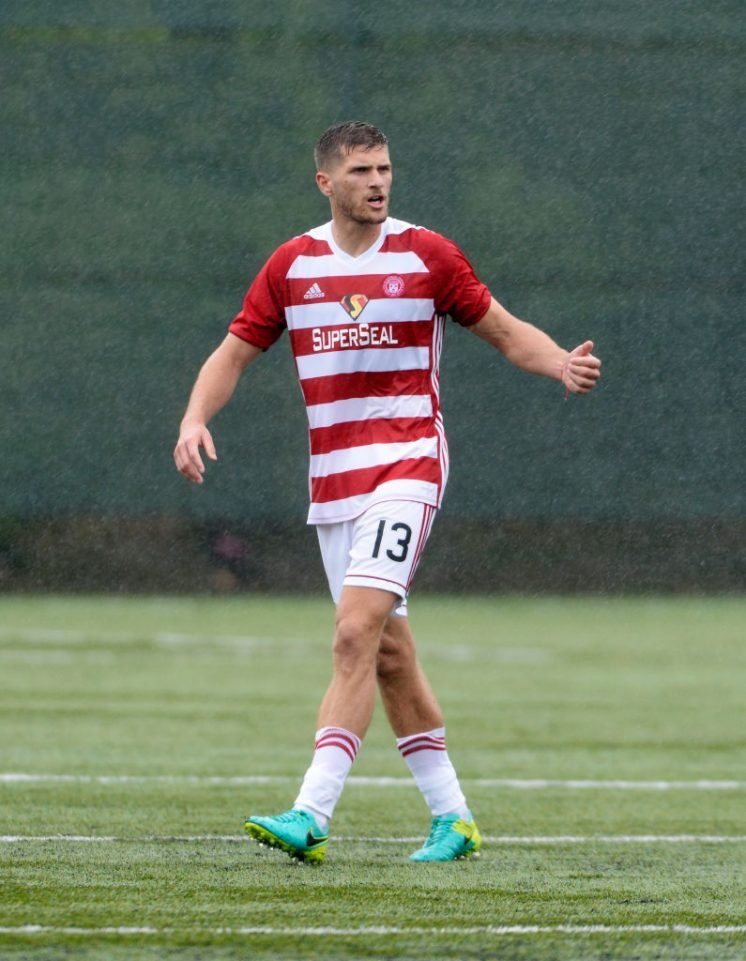 He broke up play and attempted to start counter attacks whenever possible.

He may not be the most offensive opposition dangerman, but he could pose the biggest challenge for the Hoops to tackle on Wednesday.