Former England international Paul Robinson sees “no reason” why Ryan Christie would ever consider moving to the Premier League in the future, though he believes clubs will start to take an interest in him.

Speaking to Football Insider, Robinson suggested that interest from the Premier League is inevitable but claims that Christie has everything he needs to succeed at Celtic.

Anyone who achieves at Celtic or Rangers will always attract Premier League attention. The Premier League is seen as one of the best, if not the, best league in the world, but for someone of his age and ability to win things with Celtic will be a huge draw as well. 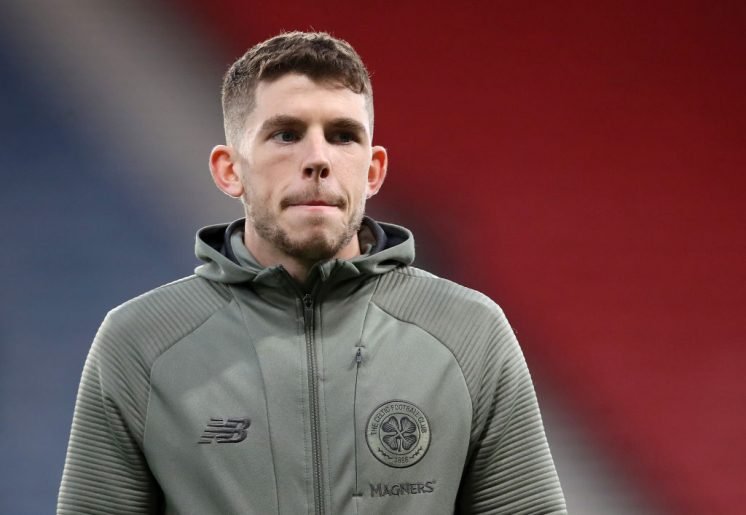 Speaking from a personal point of view, if you’ve got an opportunity to win things at a club and you have the potential of seeing yourself excel from playing week-in-week-out and being a part of something special at a club, then there’s no reason that he needs to go to the Premier League.

Robinson’s comments are refreshing to see, as normally former Premier League players believe that a move away from Celtic or Rangers is essential for anyone who shines in Scotland.

And Christie is certainly doing just that this season, with the 24-year-old’s brace against Ross County meaning he is now the club’s top-scorer in all competitions with 15 goals so far. 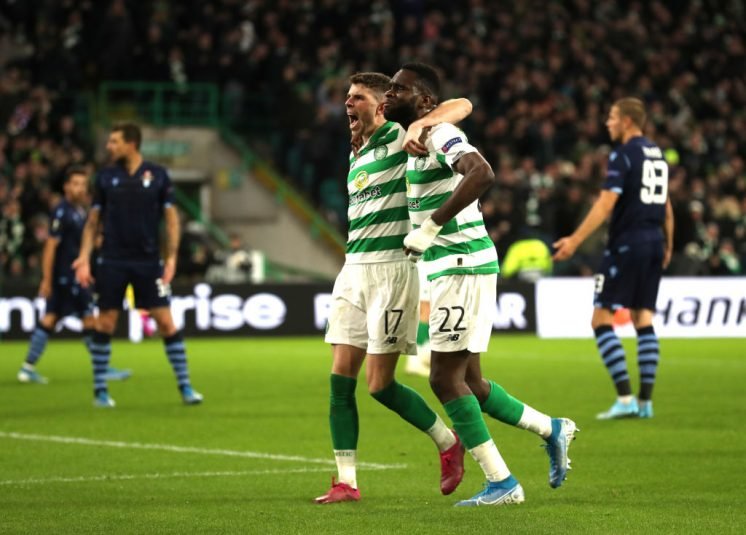 Do you think Christie will stay at Celtic for his whole career? 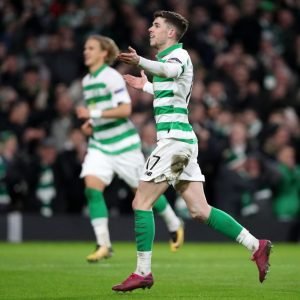 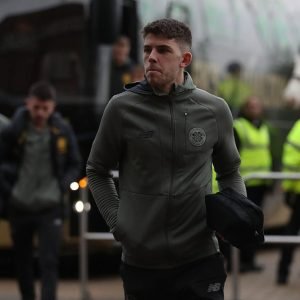 The likes of Callum McGregor, Odsonne Edouard and Kristoffer Ajer have all previously had suggestions thrown their way as to why a move to the Premier League is so important

Christie will presumably have similar comments made about his career, but Robinson hits the nail on the head here, as the 24-year-old has everything in place for him to succeed and become another club icon in the future.