Christie has had a great start to the season for Celtic, having fast become an important player and goalscorer under Neil Lennon. 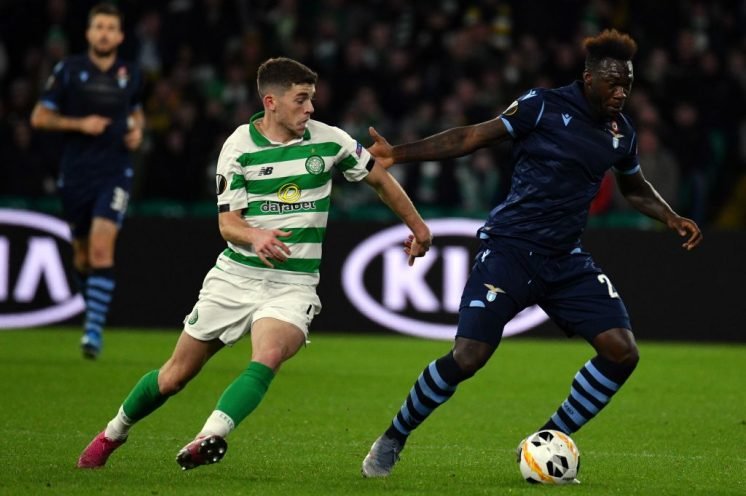 The attacking midfielder has scored 15 times for Celtic in 27 appearances in all competitions so far this season, and Russell has become just the latest person to heap praise on the 24-year old.

When asked which player has wowed him in preparations for Scotland games while on the Open Goal Podcast (via HITC), Russell said:

Probably Christie, he’s always on it to be fair.

Don’t get me wrong there are brilliant players throughout. But it’s the wee things – it’s everything we do – wee short, sharp things, boxes.

It’s his game so he always stands out. The transformation he’s had in the last two years has been ridiculous. He’s been brilliant.

Christie is expected to line-up for the Hoops as they take on Rangers this weekend in the Scottish League Cup final at Hampden Park, where he’ll look to add more silverware and impressive accomplishments to his short Celtic career.

Will Ryan Christie score against Rangers on Sunday? 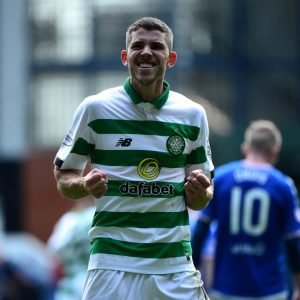 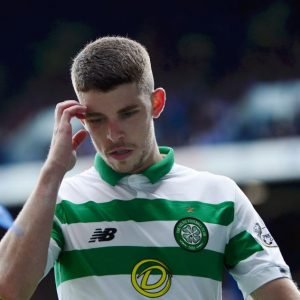 Christie has shot to prominence for the Hoops and during a time in which Tom Rogic had previously become so important, the Scotsman has been able to replace him in the Hoops’ team with a positive impact.

As the club’s top goalscorer, the fans will hope that he can add a Glasgow Derby goal this weekend to all of the other positive accomplishments he has accumulated since becoming a main player at Celtic Park, following his successive Aberdeen loan spells.