Celtic are cautious about bringing Boli Bolingoli back into the fold against Rangers.

Football Insider reports that ‘frustrations’ in his recovery could see him miss Sunday’s derby game.

It would be a major injury blow to the Hoops, given that there had been some hope he could return in time, especially after the player himself posted a cryptic message on social media that suggested he could be available. 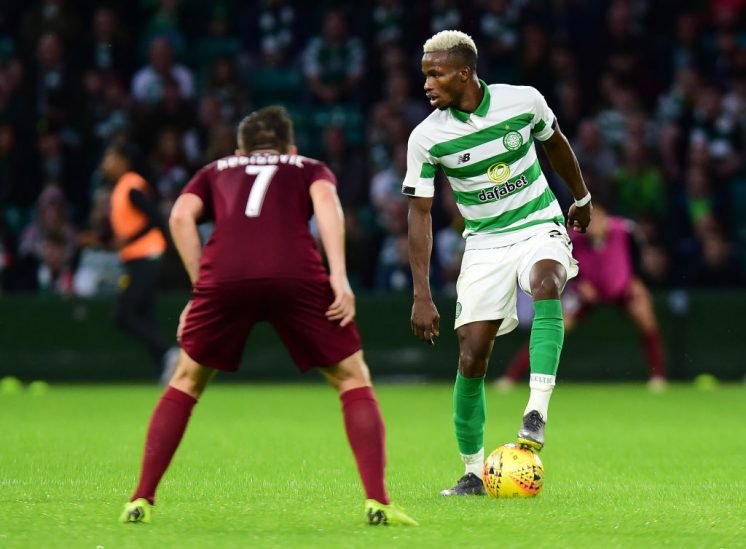 Not having Boli back in for the final would be a huge blow for the Hoops.

Being forced to use a makeshift back four in such a game really isn’t what Neil Lennon needs to be thinking about ahead of the final.

Would you risk Boli on Sunday? 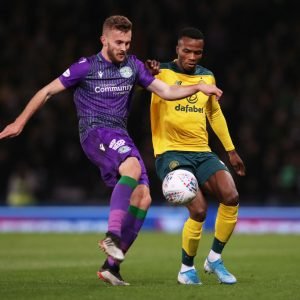 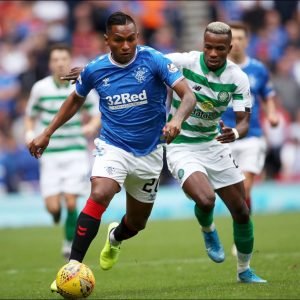 With Greg Taylor cup-tied for the game, it would leave Jonny Hayes as the most likely candidate to fill in at left-back, an experiment that has had mixed results in the past.

Keen to avoid any further damage, resting him once again over the weekend may just be the best long-term option for the Hoops.