Scott Brown was Celtic’s hero once again on Wednesday night with his dramatic goal proving to be the winner for the Hoops against Hamilton, and fans also loved his reaction as he saw the Rangers score on the big screen.

Steven Gerrard’s side threw away a two goal lead at Pittodrie to draw with Aberdeen, meaning Brown’s goal put Celtic two points clear at the top of the table.

Following the win, Brown reportedly noticed the Rangers score appear on the big screen at Parkhead, and these fans loved his subtle reaction. 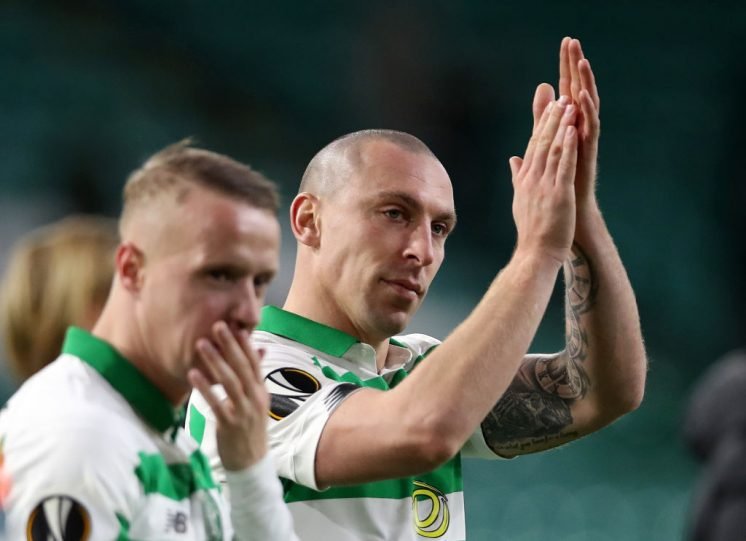 Broony once again proved how important he is to this side with his dramatic winner against the Accies, in what could prove a pivotal goal in the title race.

Do you think Celtic will win the League Cup? 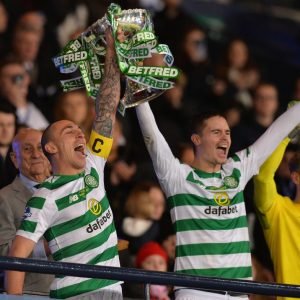 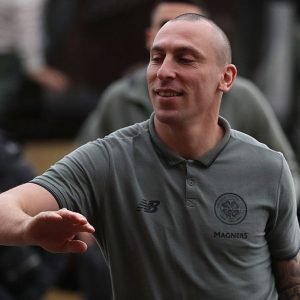 And the Celtic skipper clearly recognised the importance of the win with his brilliant reaction to seeing the Rangers score on the big screens.

The Hoops now have a crucial two point gap heading into the busy festive period, and a win against Rangers in Sunday’s League Cup final would serve as a further boost for Neil Lennon’ side.