Celtic fans are loving the impact of young star Mikey Johnston, with an impressive stat being revealed about the midfielder.

The midfielder has provided an impressive number of goals and assists this  season, something revealed by Celtic Soccer Show on Twitter.

Twitter: Mikey Johnston has contributed a goal or assist every 82.4 minutes this season. Better than any other Celtic player. https://t.co/GXGpeawFwE (@CelticSoccrShow)

Several Celtic fans have taken to Twitter to show their satisfaction with the midfielder’s performances, with Johnston being superb so far this season.

Twitter: @CelticSoccrShow Hes an absolute ride into the bargain (@ryannevin17)

Will Mikey Johnston be a Celtic great? 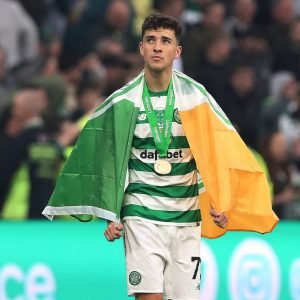 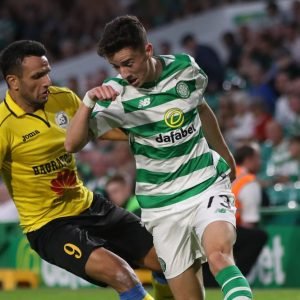 These stats about Johnston are great, especially when you consider his previous injury problems.

He looks to be a huge star for the hoops, in what looks to be his breakout season for Neil Lennon’s side.