Alex Rae has backed Celtic forward Mikey Johnston to start against Rangers in the Scottish League Cup final on Sunday.

The 20-year old started in the Glasgow Derby clash at Ibrox last season, and was described as having been ‘lost’ on the day.

Steven Gerrard’s men would go on to win 1-0 in front of their own fans, seeing the Hoops lose their fourth game of the season. 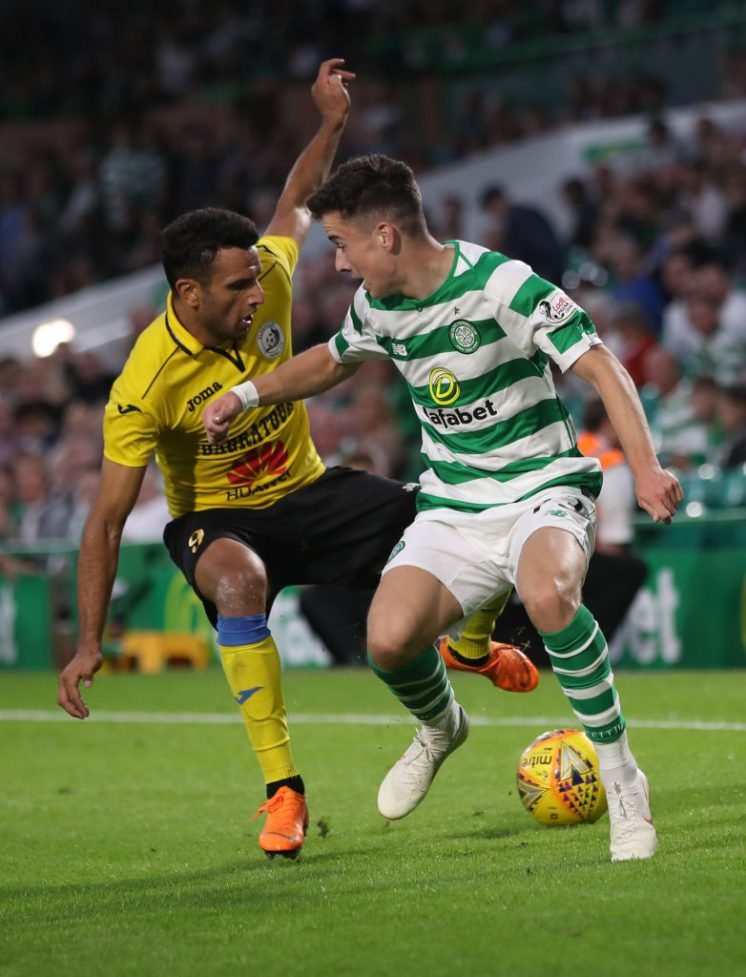 However former Rangers man Rae believes that the young forward is ready to take on the Gers at Hampden Park.

Talking to Clyde 1 Superscoreboard (via HITC), Rae backed Johnston to start on the left-hand side against Celtic’s rivals, saying:

Possibly [Mikey Johnston could start] it’s a very good shout. From the left-hand side, that is an area that will favour him better.

If you remember last year, he played up there in the Old Firm game and got lost. I think he’s got six goals in 12 games, three in his last four, Mikey Johnston.

I think that’s another boost for Neil Lennon in terms of coming into a bit of form at the right time. He’s young and I think he’ll already be up to speed fitness-wise. So that will maybe be an option also.

It would make sense that if Johnston is coming into a bit of form for the Hoops, that Lennon keeps faith with the young star.

Should Mikey Johnston start against Rangers on Sunday? 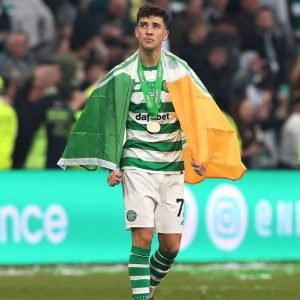 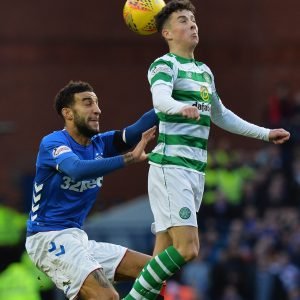 Old Firm games are where players want to be playing too, and especially if he has been doing well, he’ll feel that he deserves his shot to make up for the last occasion.

With silverware on the line too, there will be even more determination from the 20-year to impress.