Rangers are reportedly eyeing a move for Kostas Tsimikas who is said to have been recently scouted by Celtic.

Gian Chorianopoulos, a journalist for Greek website Sportime, revealed last weekend that Celtic were one of a number of clubs who were scouting the 23-year-old as well as PAOK’s left-back Dimitris Giannoulis.

However according to BBC Sport, Rangers are now interested in a move for Tsimikas, while the likes of Werder Bremen, Nice and Rennes are also keen, but Celtic are not mentioned in this report. 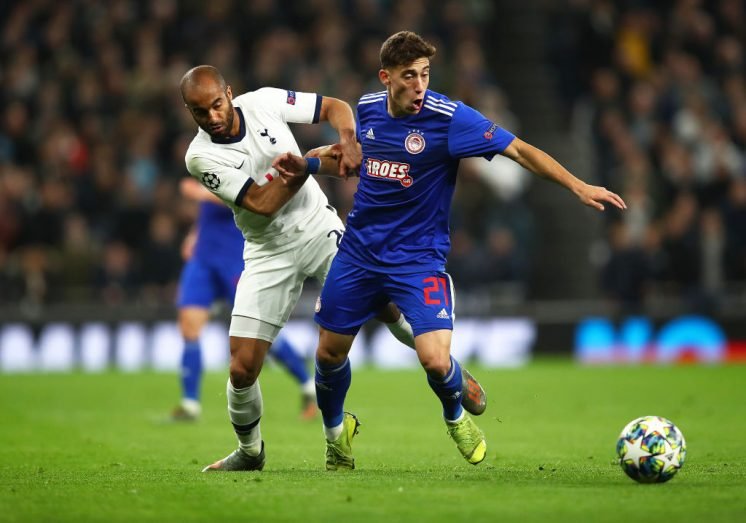 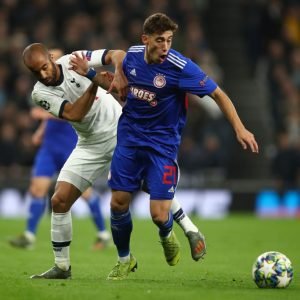 It certainly would have come as a surprise had Celtic expressed a further interest in signing Tsimikas, given how Boli Bolingoli and Greg Taylor were both signed last summer.

Furthermore, Jonny Hayes has filled it well at left-back this season and the Hoops also have Andrew Gutman in their ranks, though the American will join MLS side FC Cincinnati on loan in the New Year.