Speaking to Football Insider, Hutton suggested that Ryan Christie and James Forrest are the two players Rangers keep an eye on at Hampden, with the former defender praising Christie in particular.

He’s [Christie’s] had an unbelievable season, he’s just going from strength to strength. I watched the game against Ross County and again, just intelligent. 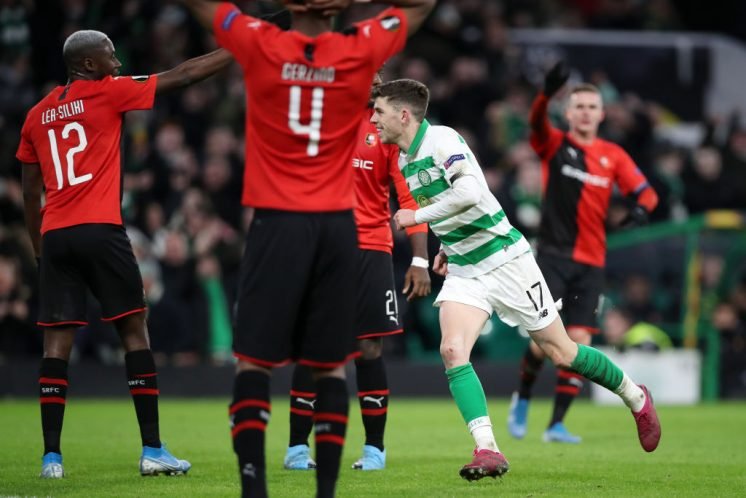 Intelligent movement, intelligent runs, always seems to be in the right place at the right time, everything seems to flow through him.

He’s really one of the top players for Celtic at the moment and he’s going to be, him and Forrest, are the ones we (Rangers) are going to have to look out for at the weekend.

Hutton does raise a good point, as Christie and Forrest are certainly two of Celtic’s biggest threats.

Do you think Celtic will beat Rangers on Sunday? 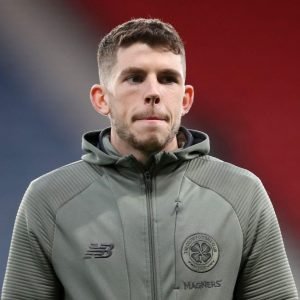 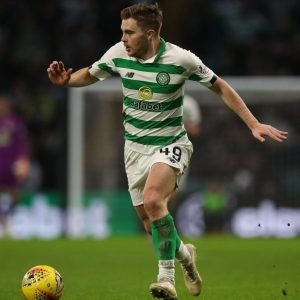 The pair are two of the three top goalscorer’s for Celtic this season, with Christie leading the way on 16 and Forrest joint with Odsonne Edouard on 13.

However goals have come from all over the pitch for Celtic thus far and the aforementioned duo will not be only threat’s for the Hoops.