Sunday’s Betfred League Cup final sees Celtic and Rangers go head-to-head in a bid to clinch the first piece of silverware of the 2019/20 season.

The Hoops are aiming to lift their tenth trophy in a row this weekend and look in good shape to do so. However, it’s not expected to be an easy game given it is on neutral territory.

This is the second meeting between the sides this season. The first coming at Ibrox at the beginning of September, where Neil Lennon’s men came out on top as 2-0 winners thanks to goals from marksman Odsonne Edouard and Irishman Jonny Hayes.

It was a result that laid down a marker for the champions early-on in the season, and one that gave them great confidence. 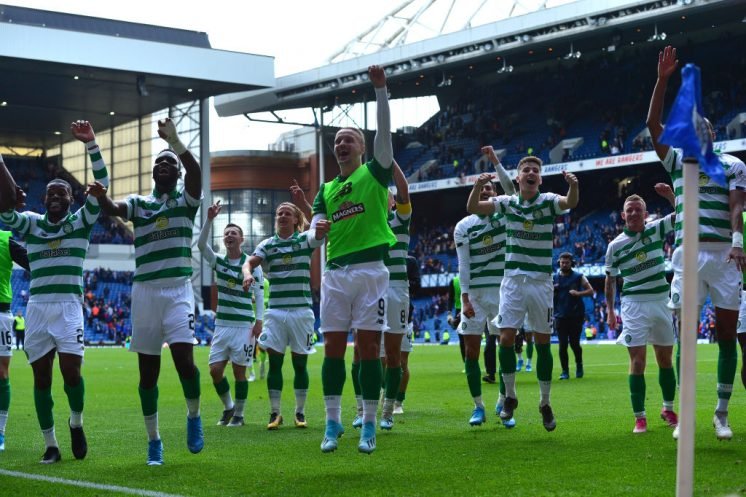 Sunday will see Rangers compete in their first final since defeat to Hibs in the Scottish Cup final in May 2016. Much has changed for them since then, including three manager’s and a team that looks very different in most aspects.

Both sides were in action midweek: Celtic netted a dramatic last-gasp winner in a 2-1 win over Hamilton to maintain their winning run. Rangers had to settle for a 2-2 draw away to Aberdeen, despite being two goals up and looking comfortable. It means the Hoops are now two points clear at the top of the table.

Celtic’s path to the final saw them see off Dunfermline (2-1) and Partick Thistle (5-0) at home, before battering Hibs 5-2 at Hampden last month.

Rangers’ route to the final included two away ties, the first being a routine 3-0 win over League One side East Fife before a tight 1-0 win over Livingston. In the semi-final, they coasted to a 3-0 win over Hearts at Hampden.

Team news: Celtic’s Greg Taylor is cup-tied and therefore ineligible. Boli Bolingoli, Jonny Hayes and Mohamed Elyounoussi have returned to training and are available. Hatem Elhamed remains out of action; Odsonne Edouard is a strong contender to start, with Lennon confirming the decision is down to the Frenchman himself. 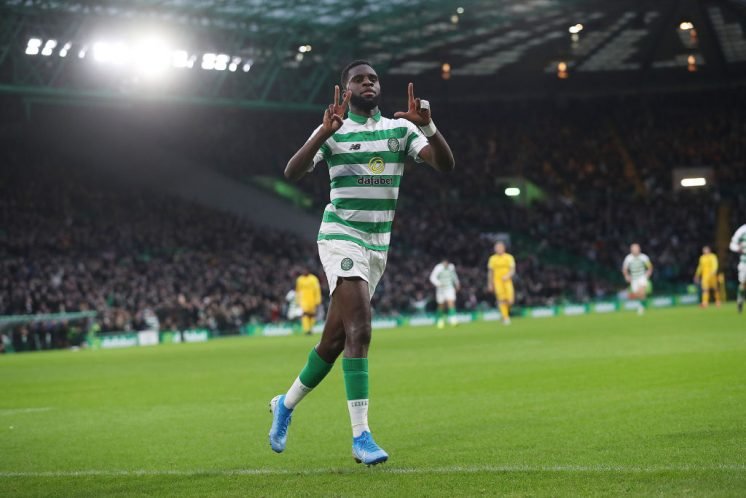 Rangers left-back Borna Barisic missed Wednesday’s draw with Aberdeen though took part in light training on Friday so could make it.

This is sure to be a fantastic game. Both sides will definitely be going for it, backed by two passionate sets of fans at the national stadium in their very own city.

Celtic have momentum and are on an 11 game winning run; it’s difficult to see that end now, especially in such a big game. 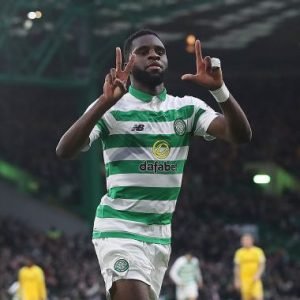 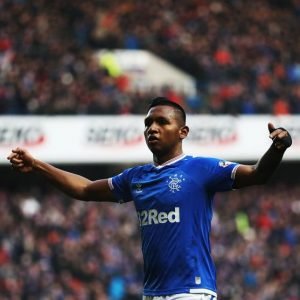 There is no room for errors, especially during such a big occasion. Celtic’s experience of playing up to the big occasion will prove vital this Sunday, so the prediction is a Hoops victory within 90 minutes.