Rangers hero Ally McCoist has been left surprised by the odds for this weekend’s League Cup final.

His former side head into Sunday’s clash at Hampden as the underdogs according to some bookmakers, and that left McCoist surprised, the Daily Record report.

Speaking on talkSPORT, McCoist was told by Coral’s Simon Clare that Rangers were being priced at 2/1 to win on Sunday while Celtic were as low as 8/13, and asked whether he is tempted by his former side’s odds.

Simon, you have absolutely nailed it. 2/1 Rangers? I’ll need to have a think about that. 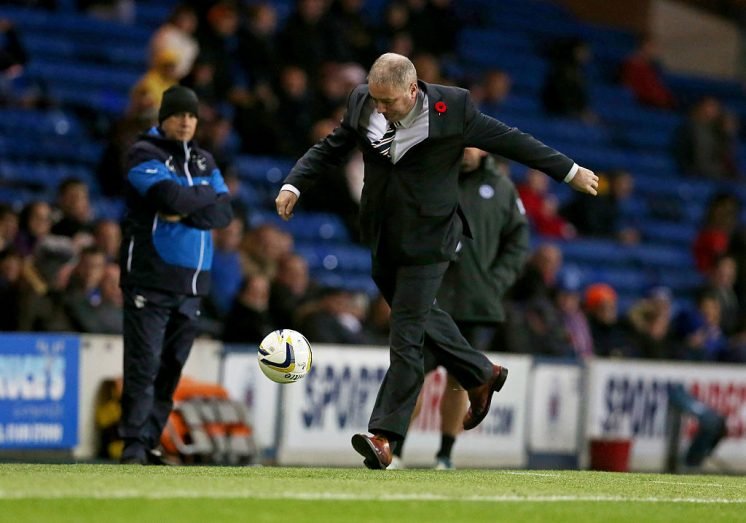 Celtic being favourites for the tie is understandable given their current form and their incredible record in the League Cup.

Are you surprised by the odds for the final? 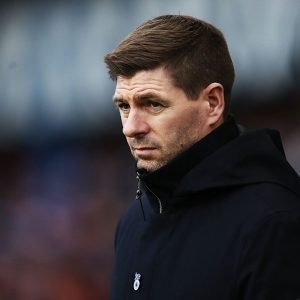 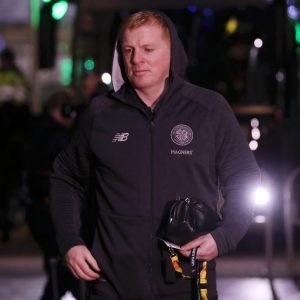 The Hoops have won their last 30 games in the competition by an aggregate score of 95-11, keeping 22 clean sheets.

And victory on Sunday would therefore take that tally to a remarkable 31 wins in-a-row, and also secure Neil Lennon his first League Cup triumph as Celtic manager.