The Frenchman returned to training earlier this week but questions still remain over his fitness.

However according to the Daily Record, McGregor believes Lewis Morgan and Leigh Griffiths can lead the line for Celtic if Eddy does not make the trip to Hampden.

We’ve got a great squad and that has probably been demonstrated over the last three or four games without Odsonne. He is such a big player for us at home and in Europe but Lewis has stepped up and scored the goal against Rennes. 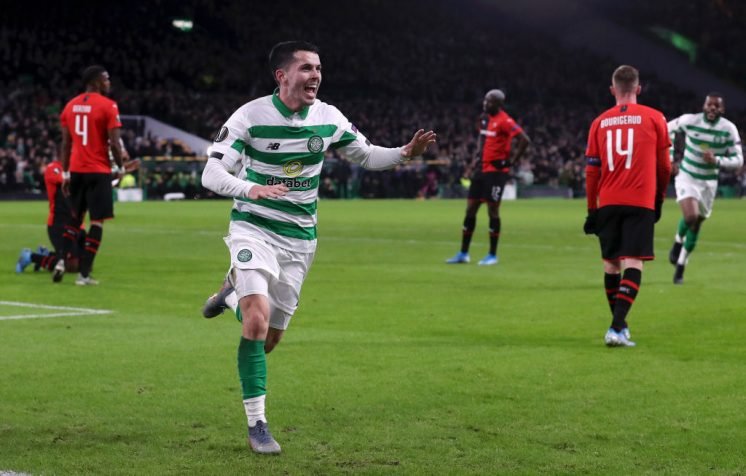 We’ve got loads of strength and depth in the squad and whoever is asked to play up front on Sunday, I’m sure they’ll do a job for the team. Leigh will be definitely champing at the bit too. Obviously, with all the big games you are desperate to play. Even last night was another step forward for Leigh, he looked a bit sharper again when he came on and helped us to get the winning goal.

If Eddy does miss the final he will no doubt be a huge miss for Celtic, but as CalMac suggests, Griffiths and Morgan have been impressive in the Frenchman’s absence.

Who should start against Rangers if Edouard isn't fit? 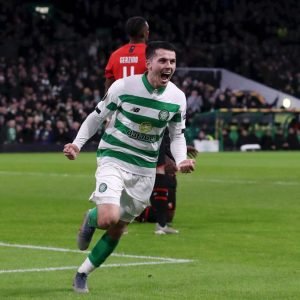 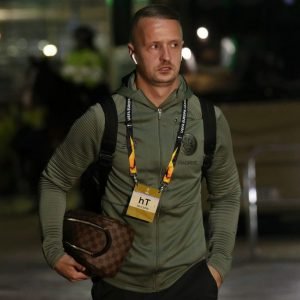 Morgan especially has done excellently, adjusting to a new role as a central striker with aplomb.

Griffiths has not yet started following his return from injury, but the striker could have a brilliant chance to rise to the occasion on Sunday if Eddy isn’t fit.