Callum McGregor has hailed Lewis Morgan for stepping up in Odsonne Edouard’s absence and described the 23-year-old as an “intelligent” footballer.

Morgan led the line for Celtic once again in the dramatic 2-1 win over Hamilton on Wednesday and could be in line to start up front once again on Sunday if Eddy is ruled out.

CalMac praised Morgan’s versatility and believes his form has been a big boost for Celtic, the Daily Record report.

You can tell Lewis is an intelligent footballer. Normally these guys with the brains to play anywhere on the pitch. It was great for him to come in, get his start and his goal last week and you can see he’s full of confidence and got his assist last night with his wee flash across the box. 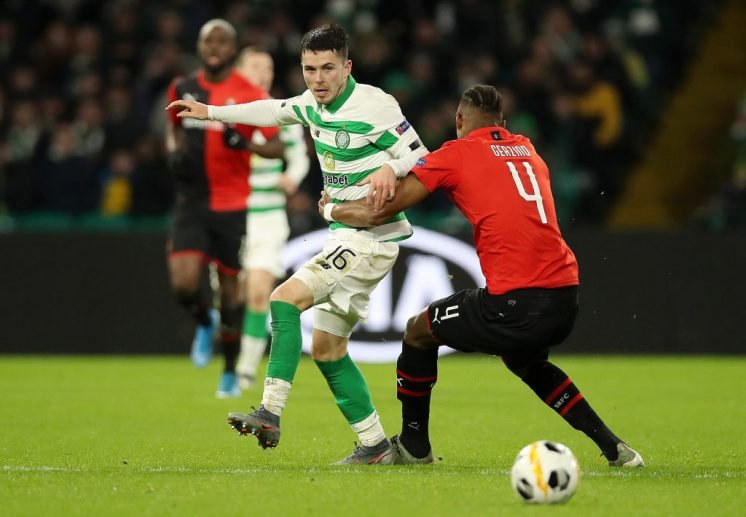 He’s been great since he came in and it’s another boost for the team to show that when boys come in they are ready to play.

Do you think Morgan should start on Sunday? 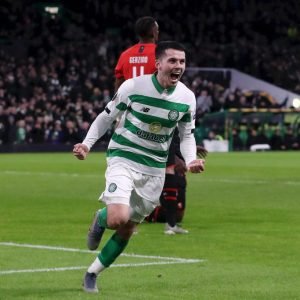 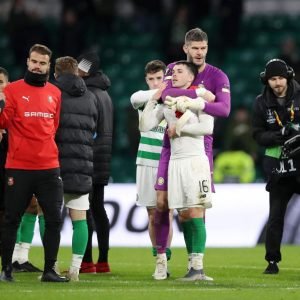 Morgan has certainly impressed in recent weeks in a surprise role up front, linking up play well and looking sharp.

The 23-year-old could now be tasked with leading the line against Rangers on Sunday in what would be a huge game for him.