Chris Sutton has shared his reaction to the news that Brendan Rodgers has signed a new five-year contract extension with Leicester City.

The former Celtic boss was linked with a move away from the King Power following Unai Emery’s sacking from Arsenal, and even fuelled talk of a switch after revealing a release clause in his contract.

However Rodgers signed a new deal with the Foxes on Friday, leading to this somewhat sarcastic response by BT Sport pundit Sutton. 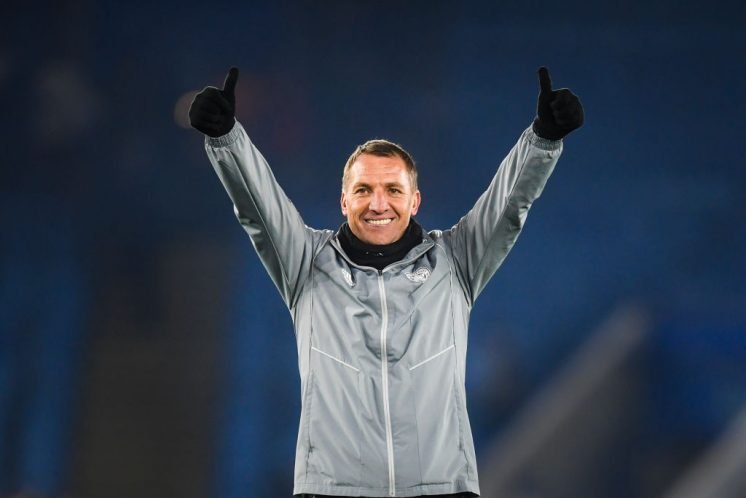 Do you think Rodgers will stay at Leicester for the duration of his new contract? 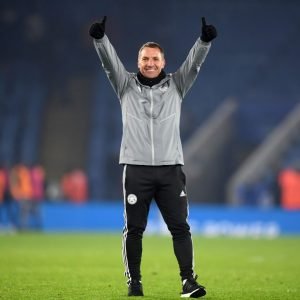 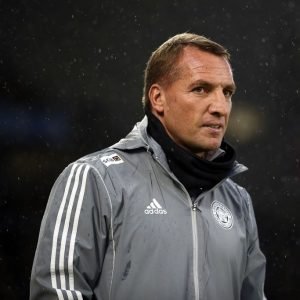 Sutton’s response is quite a humorous one, as on the face of it, it appears as though Rodgers has leveraged his way into a new deal with a presumably larger wage amid the interest from Arsenal.

Leicester will certainly be hoping Sutton is wrong with his Tweet given how well he is currently doing with the Foxes, but history shows that Rodgers may not stick around at the King Power for the duration of his deal.