Chris Sutton believes there will be more pressure on Rangers in Sunday’s League Cup final.

According to the Daily Record, Sutton believes Rangers are “moving in the right direction” but they must win a trophy soon, before suggesting James Tavernier is a “serial loser” due to his lack of silverware.

Will it run through Rangers’ players minds the fact that the likes of Tavernier has been there for a number of years now and he’s been a serial loser? He needs to win something. Rangers are moving in the right direction but they have to win silverware. 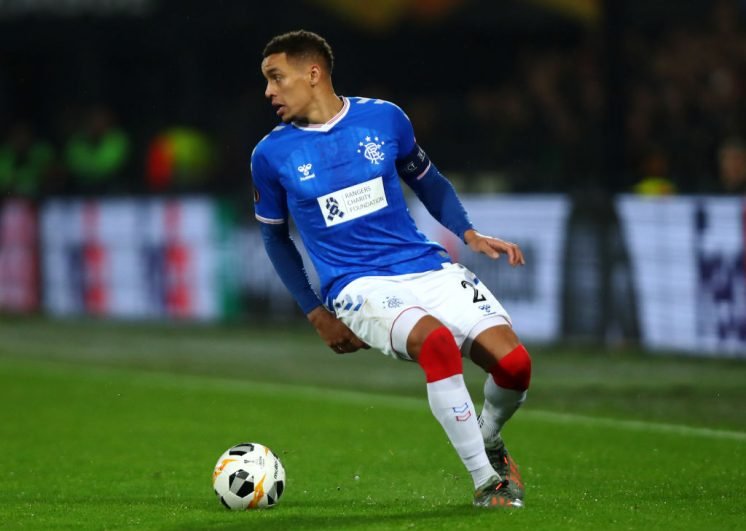 While the expectation’s are high for both teams heading into Sunday’s final, Steven Gerrard’s side are arguably under the most amount of pressure given their lack of trophies in recent seasons.

Do you agree with Sutton's comments? 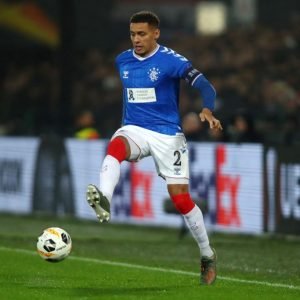 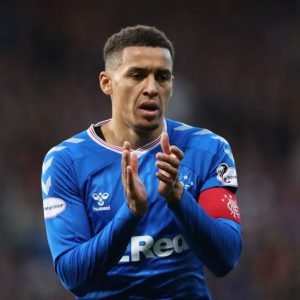 Celtic must use that to their advantage therefore, and put their rivals on the back foot early on at Hampden as they look to win yet another League Cup trophy.

The Hoops’ success in the competition cannot be taken for granted however, and Neil Lennon’s men must ensure they improve from Wednesday’s performance against Hamilton this weekend.