Celtic take on Rangers this weekend in the Scottish League Cup final, with the Hoops looking to secure their first silverware of the season.

However, many Celtic fans are worried about the fitness of Odsonne Edouard ahead of the game.

Several Celtic fans have reacted to the news on Twitter, with many slightly worried ahead of the final.

Twitter: @CelticFC If Edouard is not playing I’m cancelling Christmas for my kids (@earsovermouth)

Will Edouard start on Sunday? 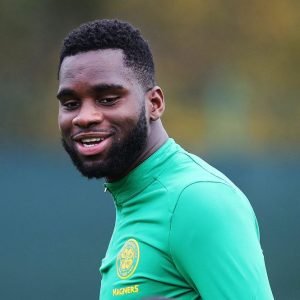 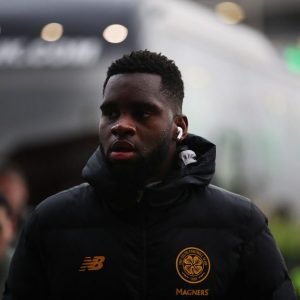 The Hoops will have a tough clash this weekend, but it will be even harder without Edouard in the team.

It looks like he might be fit, but Celtic fans will be desperate to find out whether or not their French forward will start against Rangers on Sunday.