A number of fans have shared their reactions to Chris Sutton’s latest Tweet about Brendan Rodgers.

The former Celtic boss signed a new five-year deal with Leicester City on Friday amid rumours linking him with the vacant Arsenal job.

Sutton responded on Twitter by sarcastically suggesting that Rodgers will definitely see his contract through with Leicester, and his post was greeted with mixed reactions by these fans.

Twitter: @chris_sutton73 Chris move on most celtic fans have (@kingHenrik97)

Twitter: @chris_sutton73 I see Brenda has used his current situation for a more lucrative contract but it’s never about the money 🤣 (@PaulMacca63)

Twitter: Roughly translated, Compensation fee just got bigger when he jumps ship yet again, Let’s face it it’s not as if he… https://t.co/SS1BoVk2v1 (@anthony19641888)

Twitter: @chris_sutton73 He signed a new Contract with Celtic also.
Brendan Rodgers will move on as soon as a bigger Club c… https://t.co/BB2LDXBZMW (@CollectCelticFC) 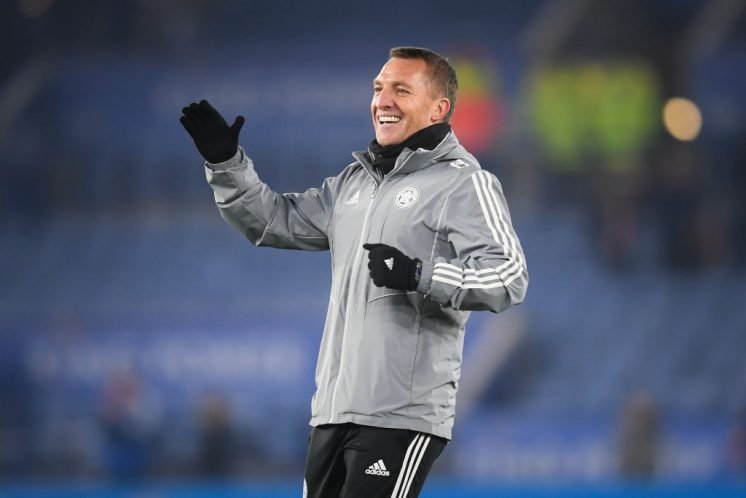 As usual, Sutton’s Tweet certainly appeared to divide opinions, but it’s difficult to argue with him on this occasion.

Do you think Rodgers will stay at Leicester until 2025? 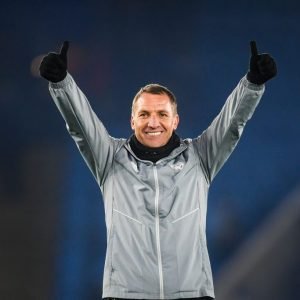 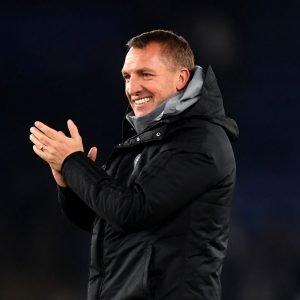 Rodgers signed a new Celtic deal halfway through his tenure at the club, before jumping ship to Leicester instead of seeing the Treble Treble campaign through.

And despite his current run of excellent form with Leicester, you wouldn’t bet against him doing the same to the Foxes if the likes of Manchester United or Arsenal come knocking again in the future.