Neil Lennon claims his Celtic side are now ready to face Rangers in Sunday’s Scottish League Cup final, saying that it is up to them to put in a good performance.

The Hoops will face their Glasgow rivals at Hampden Park tomorrow afternoon and all attention is now on that game, following the club’s 2-1 win over Hamilton on Wednesday. 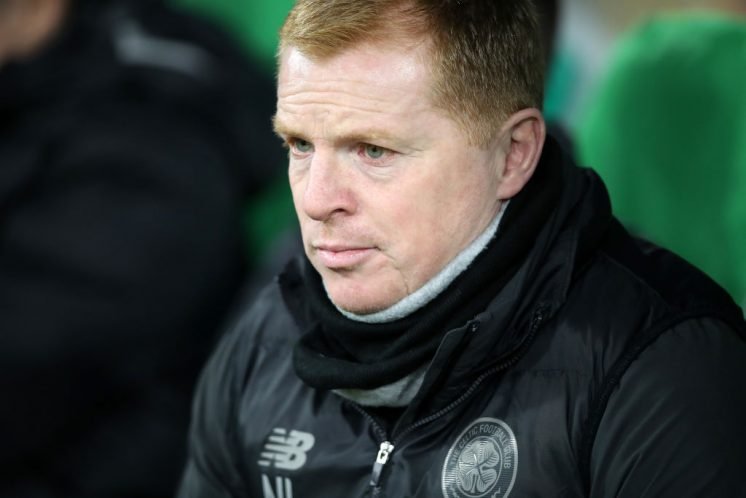 Celtic’s only clash with Rangers so far this season was a 2-0 win at Ibrox in September, and the Gers have remained within touching distance of the club throughout the league season.

Talking about how the Old Firm is usually an unpredictable fixture, Lennon claimed that while his approach to the important clash would be similar to his usual practices, that it is down to the players as to what happens.

Once the players cross the white line it’ll be down to their experience, values and the principles of playing the game how we want them to.

I have experience, knowledge and the players are familiar with me now. They know how I work and what myself, John and Damien want. They know what the preparation’s going to be like and how long the team talk’s going to be.

Will Celtic beat Rangers tomorrow in the League Cup final? 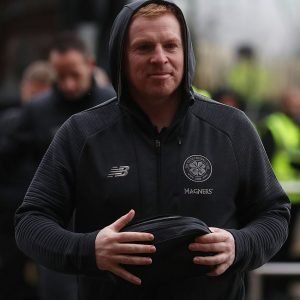 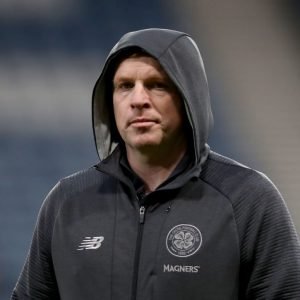 Tomorrow will be a big chance for Lennon’s side to impose themselves on Rangers, and with the league competition getting so tight, the Hoops could do with one upping their rivals.

Rangers aren’t far away in the Scottish Premiership, and a comprehensive loss in the cup to lose their first chance at silverware could disrupt their form in the league.