Pundit Noel Whelan believes Alfredo Morelos poor record against Celtic has become a “mental challenge” that he must overcome.

The striker is yet to score against the Hoops in seven appearances, meanwhile Odsonne Edouard loves scoring against Rangers.

And speaking to Football Insider, Whelan believes Morelos’ mentality will now be tested every time he plays against Celtic.

The question is against Celtic, is it a mental thing now? Sometimes when you get teams that you don’t play well against, you don’t score against, it becomes a mental barrier that you need to break down. 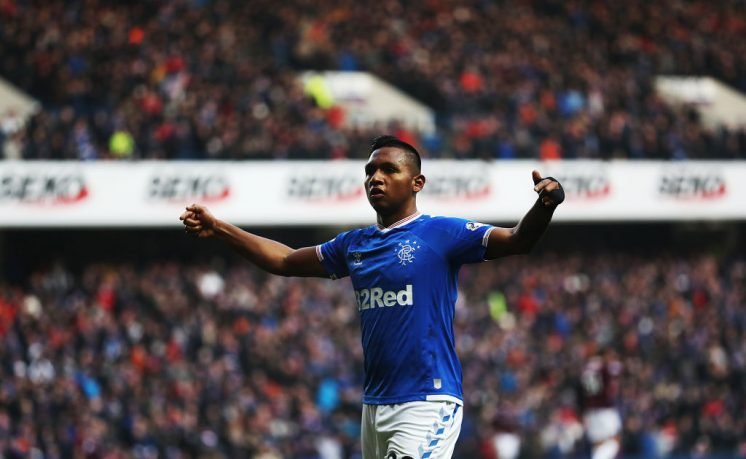 This is a different kind of challenge for him, maybe it’s a mental challenge that he needs to overcome but there’s no doubt Rangers are going to need him firing if they’re going to get anything out the game.

Morelos’ form against Celtic is certainly surprising given how clinical he appears to be for Rangers against every other opponent, be that in the league or in Europe.

Are you surprised that Morelos hasn't scored against Celtic yet? 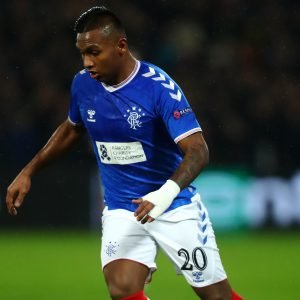 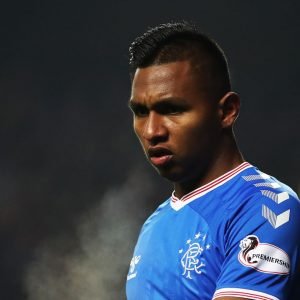 However it is also testament to how well Celtic have dealt with his threat, ensuring he is kept quiet on every occasion that the Hoops defence come up against him.

And the likes of Christopher Jullien and Kristoffer Ajer will certainly be looking forward to locking horns with the Colombian once again this weekend.