Moussa Dembele has taken to Twitter to share his reaction to Celtic’s 1-0 win over Rangers in the League Cup final.

Dembele’s fellow Frenchman Christopher Jullien scored the only goal of the game with a fine finish that the former Celtic striker would have been proud of.

And following the win, Dembele responded with a number of laughing faces on Twitter to the delight of these Celtic supporters. 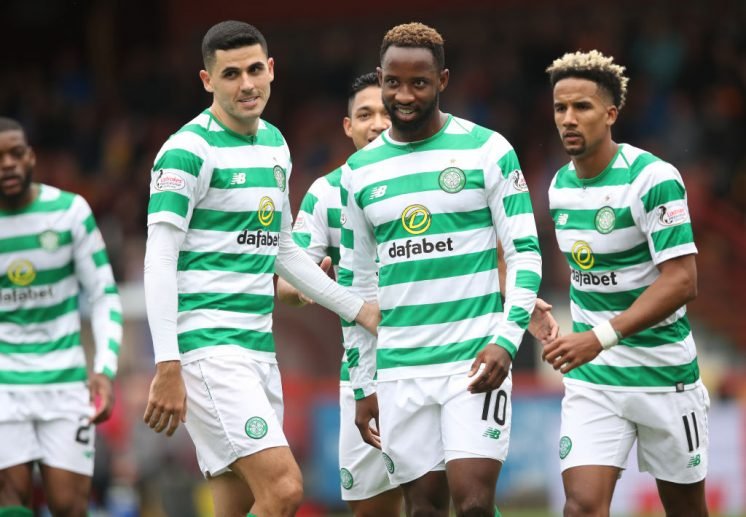 Dembele’s response to the win was excellent, and sums up how he still loves watching Celtic beat Rangers as much as he enjoyed scoring against them himself.

Do you think Celtic need to sign a striker in January? 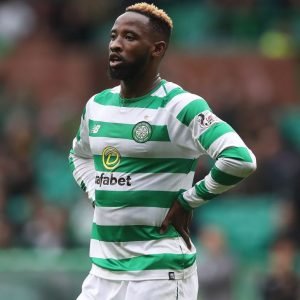 However it would’ve made for nervous viewing for Dembele, given how the rest of us were sweating throughout, and the performance emphasises the need for a striker in January to help shoulder the pressure up front with Odsonne Edouard.

Fancy a return to Glasgow, Moussa?